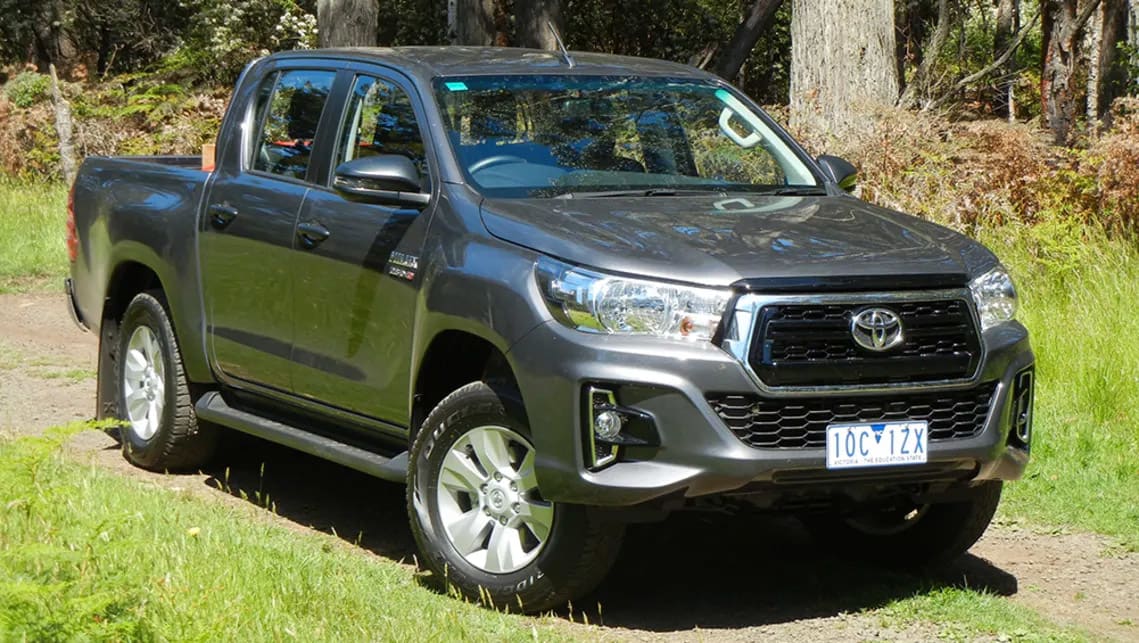 The Australian new-car market was hammered in April, recording its biggest ever monthly fall as shoppers stayed home in the face of the coronavirus pandemic.

Just 38,926 new vehicles found homes in April, down almost 50 per cent on the 75,550 sales recorded in April 2019 – earning the past month the unwanted honour of being the largest monthly fall since VFACTs figures were first recorded in 1991.

April 2020 might be the biggest monthly drop, but it also marks the 25th consecutive month of falling sales for Australia’s struggling new-car market.

But there is some hope on the horizon, with the FCAI reporting an anecdotal lift in in consumer confidence as Australia’s lockdown policies begin to ease.

“Clearly, the COVID-19 pandemic has had a major influence on the April sales result, and reflects a downturn in the broader economy right across the country,” says Federal Chamber of Automotive Industries (FCAI) chief executive, Tony Weber.

“Figures recently released by the Australian Bureau of Statistics show that 31 per cent of Australian citizens have experienced a decrease in income due to the pandemic,” Mr Weber said.

“In addition, 72 per cent of Australian businesses reported that reduced cash flow is expected to have an adverse impact on business over the next two months.

According to the FCAI, the broader automotive industry will need government assistance to survive in the short term, with Mr Webber calling for Australia’s car industry – which employs more than 65,000 people – to be included in future relief plans.

“We are calling on Federal and State Governments to consider the automotive industry, which employs over 65,000 people in Australia, when compiling their recovery plans,” he said.

“The JobKeeper and JobSeeker payment programs put in place by the Federal Government are a welcome initiative. However, we believe the scope needs to ensure high turnover and low margin businesses, such as new car dealerships, are covered.

“These businesses are often the backbone of local communities and in the current environment, many are facing overwhelming challenges.

“Initially, we would ask that the instant asset write off package is extended to further stimulate business purchasing.”