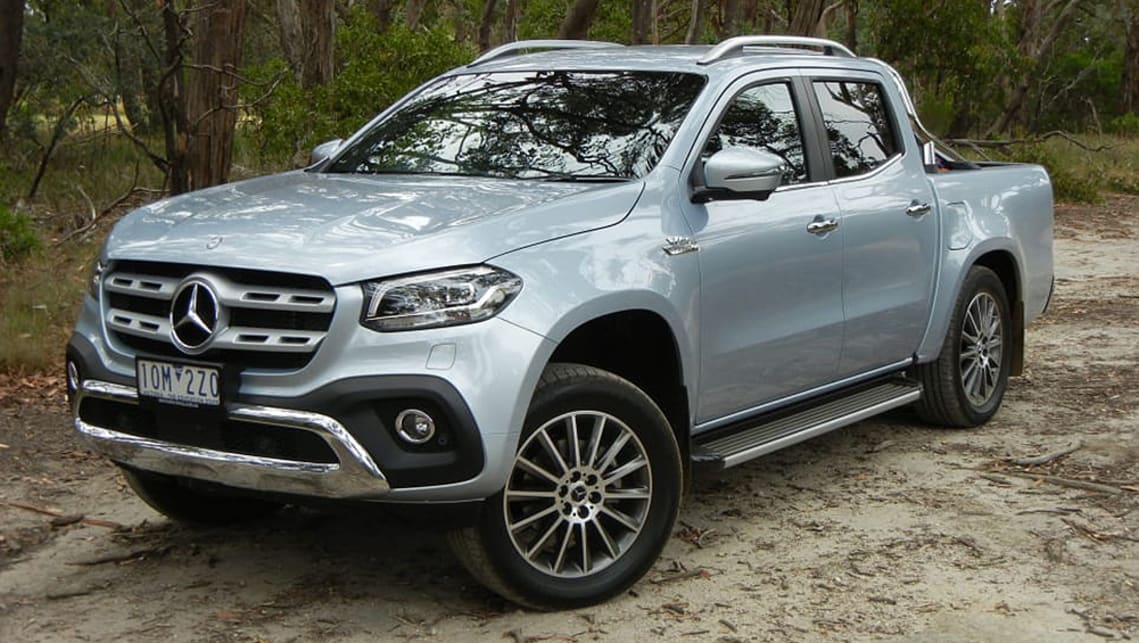 Mercedes-Benz has confirmed that it will cease production of its X-Class range from the end of May.

CarsGuide recently reported that the X-Class posted poor sales figures in 2019, rendering it non-competitive against key rivals in the dual-cab ute segment.

Australian X-Class sales totalled just 2186, which represented a 40 per cent increase compared to the previous year.

The increase in local sales was due to the introduction of the higher-spec V6-powered X-Class, which became available in early 2019.

However, it did little to help it compete with the likes of the Ford Ranger, which saw 40,960 sales, the Mitsubishi Triton (25,819) and the mechanically related Nissan Navara (13,412).

“Now it has been decided that from the end of May, 2020, we will no longer produce this relatively young model,” said Mercedes-Benz in a statement.

“In our global product portfolio, the X-Class is a niche product which plays a great role in a few markets, including Australia and South Africa.”

Mercedes-Benz had planned to build the X-Class in Argentina, but had to change tack last year as “the price expectations of the Latin American customers have not been economically viable”, according to the German carmaker.

In Australia, the X-Class is priced from $50,400 plus on-road costs for the base variant, which is powered by 2.3-litre turbo-diesel engine, while the range-topping version is priced from $79,415 and benefits from a 3.0-litre V6.

Mercedes-Benz reiterates that X-Class warranties will continue to be assured.