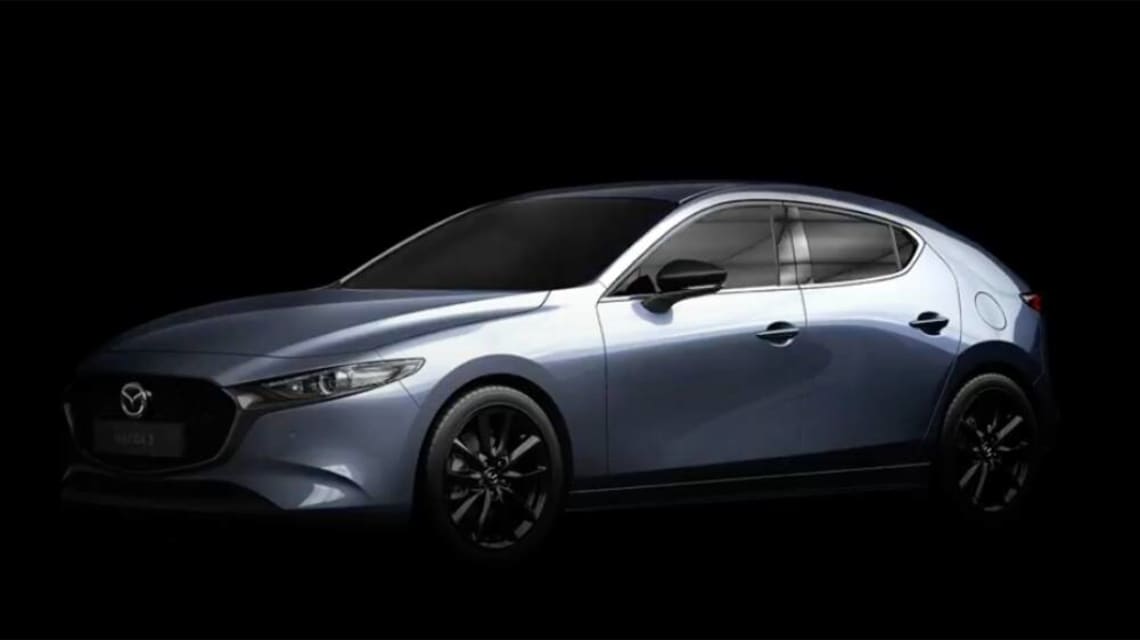 Mazda in Mexico has confirmed the outputs of the brand’s incoming Mazda3 Turbo, and the numbers are seriously impressive. We were expecting details to drop on July 8, but it seems we’ve gotten an early mark.

Mazda has said that it doesn’t expect its new go-fast 3 to compete in the realm of proper hot hatches – and is definitely not referring to it as a modern-day MPS – but when it comes to torque outputs, the new model monsters arch rivals like the Hyundai i30 N and Golf GTI – and likely even the yet-to-be-released GR Corolla.

According to an official YouTube video released by Mazda in Mexico, the Mazda3’s 2.5-litre turbocharged engine will produce the same power and torque as its Mazda6 big brother, which means 170kW and a considerable 420Nm.

And while that’s not a massive amount of power, it is an awful lot of torque. Consider that the Hyundai i30 N produces 202kW and 353Nm, while the (about to be replaced) Golf GTI – the 7.5 model – is good for 180kW and 370Nm. The GR Corolla, on the other hand, will share its engine with the GR Yaris, which should mean outputs of 192kW and 360Nm.

All of which means that, while Mazda isn’t calling its turbocharged 3 an MPS replacement, it certainly lands in the world of hot hatch. It should also prove about 250kg lighter than the Mazda6 which uses the same engine, which can only be a good thing for off-the-line acceleration.

That engine will be paired with a six-speed automatic transmission which will shuffle the grunt to all four wheels as standard, so the torque steer that plagued the MPS of old shouldn’t be an issue. It’ll ride on blacked-out 18-inch alloys, too, and be fitted with Apple CarPlay and Android Auto as standard. Price remains a mystery for now, but based on the existitng 3 line-up, the turbo will sit towards the top of the pricing tree.

While not yet offically confirmed for Australia, Mazda here has previously told CarsGuide it has its eye on all new models, although it stopped short of confirming the turbocharged engine’s local availability.