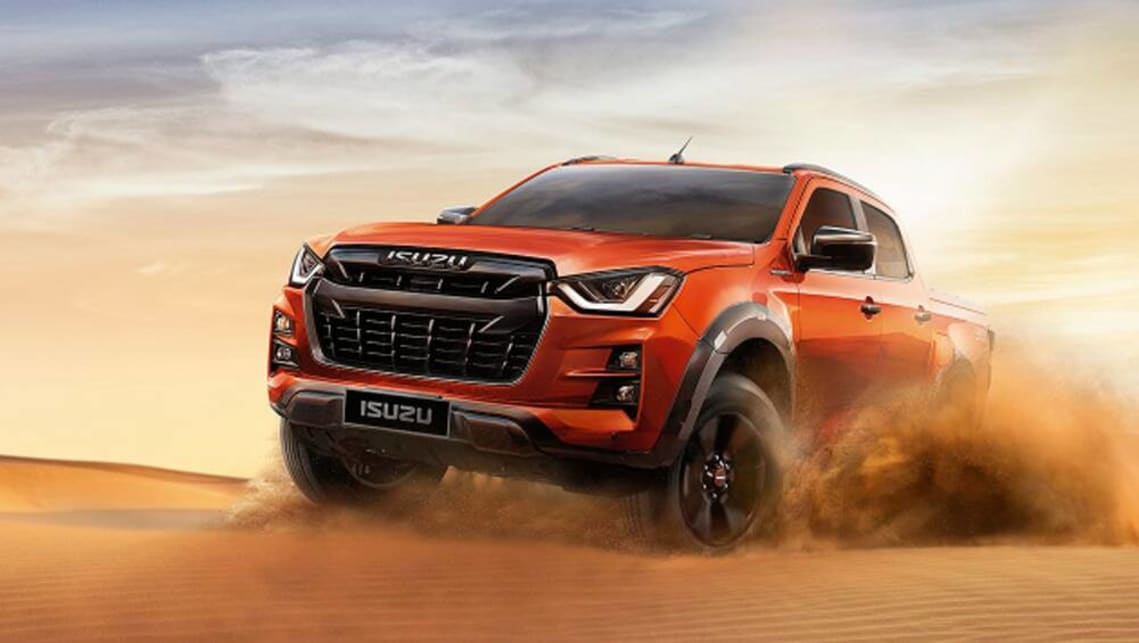 All new dual-cab utes introduced to Australia from this point onwards will require the same level of child-seat anchorage points as their passenger car stablemates, meaning a hard-welded metal point for the top tether.

Up until now, dual-cab utes were designated as light-commercial vehicles under Australian Design Rule (ADR) classification, making them exempt from the crucial safety feature.

Some current pick-ups do feature a top tether anchorage point, but are a woven fabric loop design instead of metal that is found on passenger vehicles.

However, with the popularity of the dual-cab ute booming – the Toyota HiLux and Ford Ranger are the two best selling nameplates in the country – a rule change means the high-riding workhorses will be required to meet the tougher safety standards.

The catch is that all existing utes are safe from the design rule change for now, as it only applies to any brand-new light-commercial vehicle with child anchorage points.

As such, the first model to be affected by the new rules is likely to be the Isuzu D-Max due to land in local showrooms sometime next year.

Manufacturers will have three years until the new rules become mandatory however, with November 2022 being the cut-off date to have the proper child seat anchorage points fitted in light-commercial vehicles.