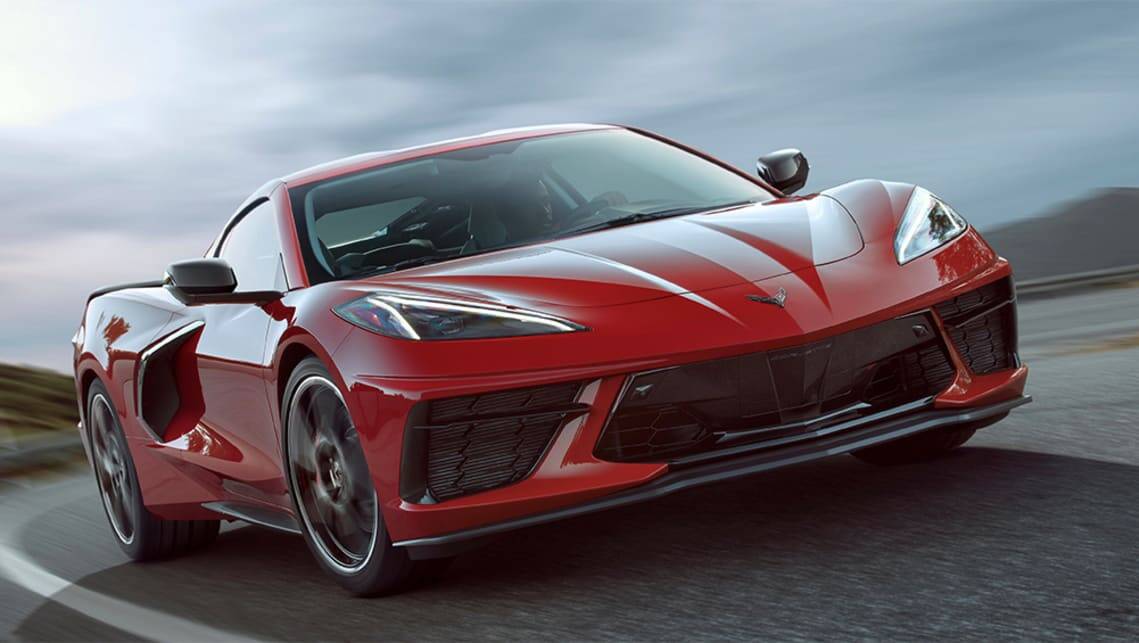 Chevrolet Corvette still locked in despite Holden boss exit, but in what spec?

It might still be at least a year away, but the all-new Chevrolet Corvette is definitely headed Down Under, even after this week’s departure of Holden boss Dave Buttner.

While actual details are still sketchy and pretty rare, industry insiders have dropped hints to CarsGuide as to how the new mid-engined supercar from General Motors will be sold and specified.

While the entry-level Stingray model (US$59,995) takes up the fight in the Corvette’s home market, that base specification in unlikely to be seen in Australia. At first, anyway.

Instead, the sports car will be available here in the next-rung-up Stingray Z51 specification.

If that’s the case, the current speculation also includes the notion that the factory-accessory exhaust system would also be made available to Aussie Corvette buyers.

At that point, the 0-100km/h time gets seriously close to three seconds flat, while a host of other options, including no less than 13 interior colours, also enter the catalogue.

Even though the new Corvette is the first to be built in factory right-hand-drive form (allowing its importation to Australia through official GM channels), left-hand-drive production will still take priority.

That means the sports car in Australian specification is unlikely to be seen here before the very end of 2020, and more likely in the first quarter of 2021.

And when it does turn up, don’t expect either a Holden or Chevrolet badge to appear anywhere on the sports car.

The Corvette range is being pursued by GM as its own-branded line-up, even though it will be sold and serviced through Holden’s existing dealer network.

Even then, it’s not that simple, and while Holden will likely allow regional and smaller dealerships to take orders for the Corvette (possibly as a way of keeping an increasingly disgruntled dealer cohort appeased), servicing will probably be undertaken only by a few select dealers.

Pricing is still a closely held secret and it’s unclear whether the entry-level Stingray model will make it to Australia to keep sales rolling along once the initial demand has been satisfied.

In the meantime, your first look at a new Corvette in the metal might be as a pace car in motorsport events both here and overseas.

The Corvette is also likely to be turned into a racecar, with local interest in that concept already high.