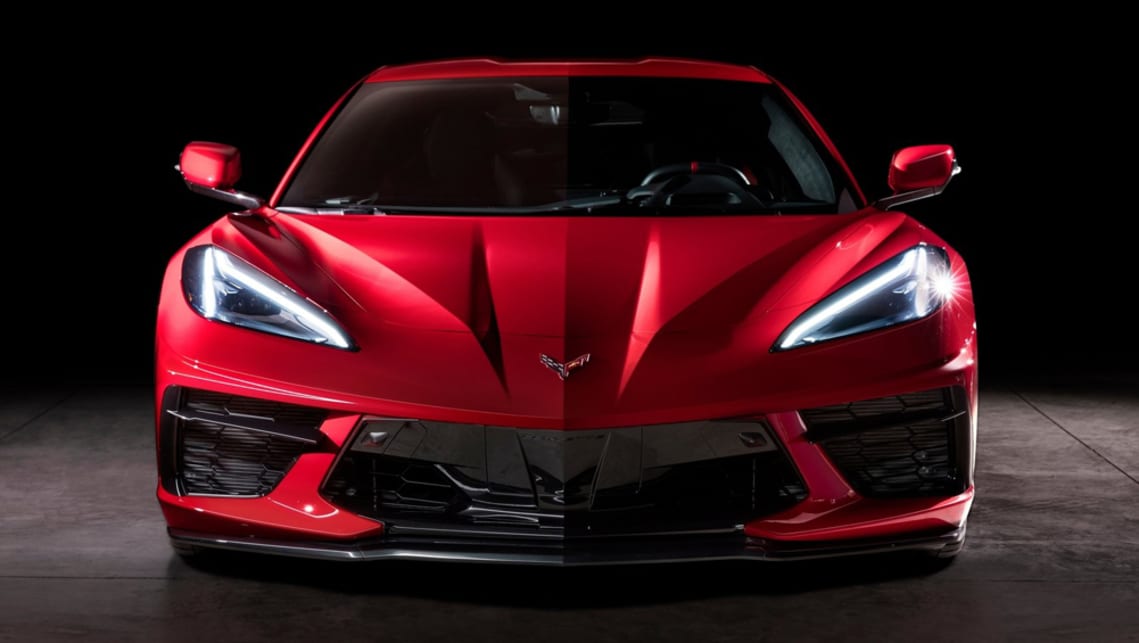 Chevrolet Corvette 2020 may be delayed

A strike by Chevrolet workers is threatening the arrival of the all-new C8 Stingray destined for Australia.

Chevrolet parent company General Motors is locked in a pay dispute with the United Auto Workers union (UAW), with approximately 46,000 employees going on strike on September 16. That has began to cause problems across GM’s network of factories for a variety of models, but crucially the Corvette plant in Bowling Green, Kentucky.

The problem, according to a report in the Detroit Free Press, is the factory needs to be retooled to build the mid-engine C8, from the current set-up for the front-engine C7. However, there are outstanding orders for the C7 that need to be built before the factory can be transitioned for the new Corvette.

Chevrolet initially announced production of the C8 Stingray would begin in December 2019, with the C8 Convertible to start in early-2020. However, if the strike doesn’t end soon those timeframes are looking increasingly unlikely. It’s understood it will take approximately two weeks to retool Bowling Green to build the C8, but that cannot happen until the UAW sends its workers back on the job.

Holden hasn’t confirmed exactly when the Corvette C8 will arrive locally, it had been expected by late 2020 or early 2021. While that may seem a long way off, given the expected demand for the ground-breaking new model in the US, any delay to its production will have a knock-on effect to local deliveries.

Negotiations between GM and the UAW reportedly broke down over the weekend. Reports suggest GM is losing between US$50-100 million per week as a result of the strike.