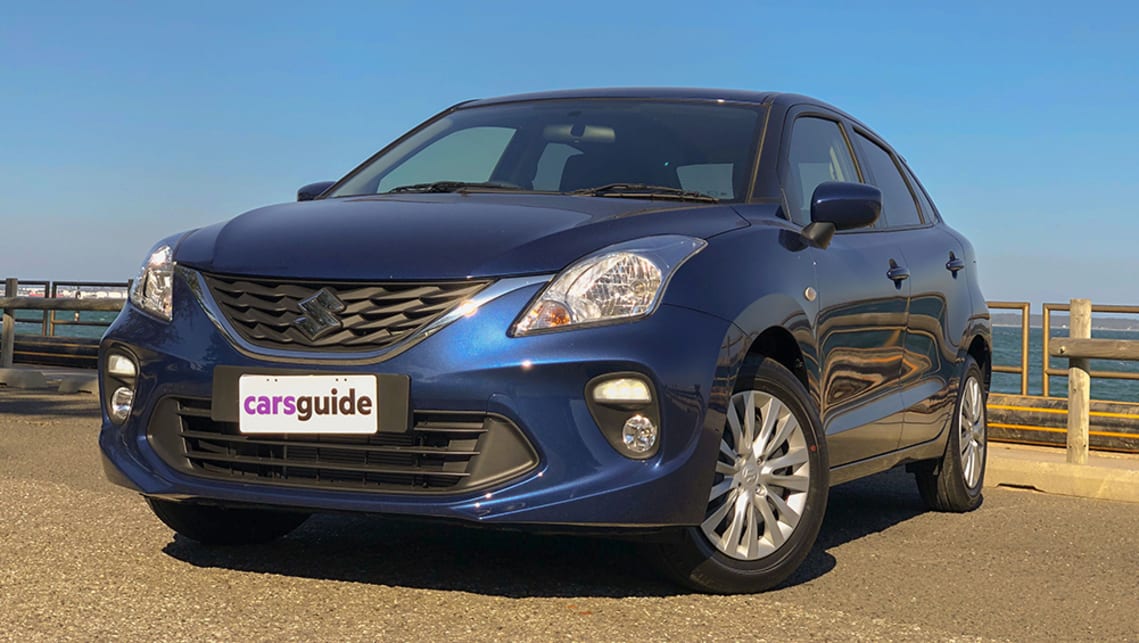 Cheap new cars rebound: Why the Suzuki Baleno and MG3 are selling so well in 2020

There’s no doubt the ongoing coronavirus (COVID-19) pandemic has got a lot of people questioning how they get from A to B, with public transport steeply declining in popularity in Australia since restrictions were introduced and social distancing became the thing to do.

According to the Australian Bureau of Statistics (ABS), 71 per cent of Australians already primarily travel by car, with almost two in three doing so in a privately owned vehicle. That means a fair chunk of the population is reconsidering the way in which it gets around.

Needless to say, with community transmission on the rise, cars are safer to travel in than trains, buses or even planes, which are naturally shared spaces. And while any ridesharing service is arguably a better option than public transport, nothing beats privately operated vehicles.

It’s no surprise than that sales of two of Australia’s cheapest new cars, the Suzuki Baleno and MG3 light hatches, have exploded in the first six months of this year, up 167.3 and 76.4 per cent respectively over the corresponding period in 2019.

So, the momentum the Baleno and MG3 are carrying in 2020 is frankly unprecedented. It is worth noting, however, they were selling well prior to the new normal, up 184.2 and 149.4 per cent in the first two months of the year respectively, but they haven’t stopped since.

Buyers have undoubtedly been taking advantage of recent driveaway offers, including the manual Baleno GL starting from $16,990, and the automatic-only MG3 priced between $16,690 and $18,690. The latter even comes with $555 cashback.