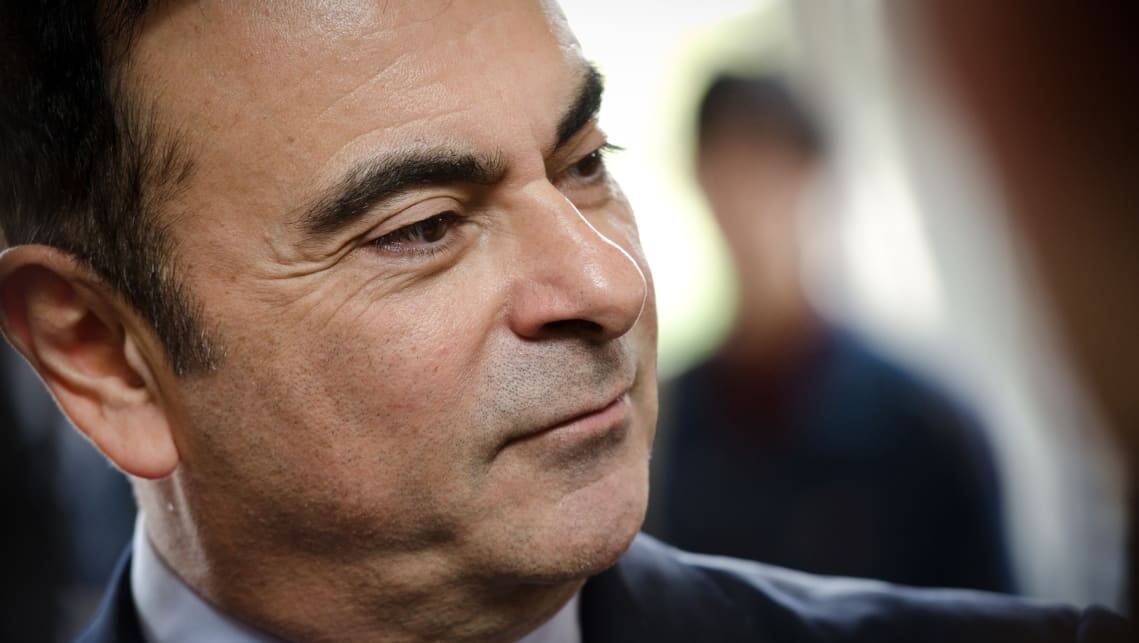 Incredible reports out of Japan have detailed Carlos Ghosn’s James Bond-style escape from house arrest – and from the country – with media there claiming the former automotive heavyweight “hid in a musical instrument case” before being smuggled to the airport where he flew to Lebanon.

The story has all the makings of a Hollywood crime caper, and involved special forces soldiers, prrivate jets and a hired Gregorian band.

According to media reports, the diminutive former Nissan, Renault and Mitsubishi chief hired the band to play at his Tokyo home, where he has been under house arrest on strict bail condition since being released from prison. At the end of the performance, Ghosn allegedly hid in one of the instrument’s cases, before being smuggled to a local airport to make his escape.

A series of private planes then took him first to Turkey and then on to Lebanon, where Ghosn remains.

His escape baffled Japanese authorities, and even his own legal team, who told media: “His act is unforgivable and a betrayal of Japan’s justice system.”

Ghosn was arrested by Japanese authorities in November 2018 after allegedly underreporting his salary by around five billion yen ($61m) over a five-year period from 2010 to 2015. He also faced allegations of using company assets for personal use.