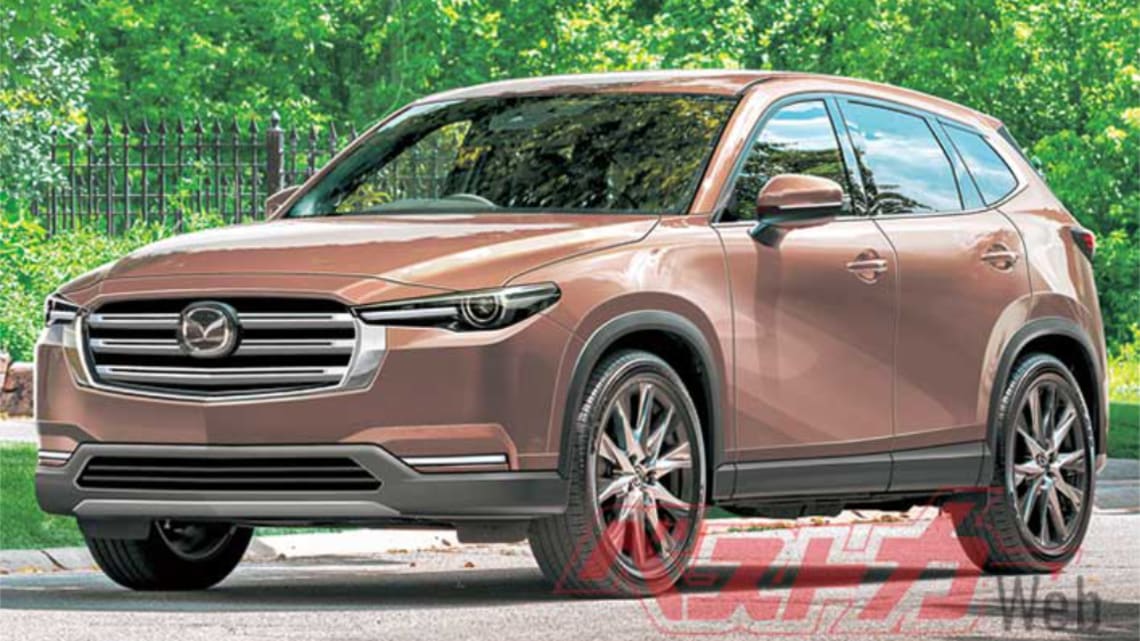 Can Mazda topple Toyota? New CX-5 to get six-cylinder mild hybrid to finally put the hurt on the RAV4 – report

The next Mazda CX-5 will adopt a six-cylinder SKYACTIV-X engine as it attempts to reclaim mid-size SUV share against the sales-powerhouse that is the Toyota RAV4, according to new reports out of Japan.

The RAV4 has been a runaway sales success in Australia, landing as the country’s best-selling vehicle last month, and arguably cementing hybrid technology as the powertrain of choice for Aussie families.

But Mazda is planning a fightback, with reports out of Japan suggesting the next CX-5 will be equipped with a straight-six SkyActiv-X engine – a compression-ignition petrol engine which provides the low-end torque of a diesel with the power delivery of a petrol, reducing fuel consumption and emissions by between 10 to 30 per cent. The engine will include a 48-volt mild hybrid system, further helping fuel use.

According to the reports, the new engine will produce 220kW and around 345Nm, all while sipping just 6.6L/100km. That’s not as fuel efficient as a RAV4, sure, but it’s also more powerful.

The bad news the new CX-5 won’t appear until 2023, giving Toyota at least another two years to make its mark on the sales charts.

Now, a caveat. Mazda in Australia is yet to confirm these reports, or timing and specification details for the new vehicle. But the details of the six-cylinder engine and its application to Mazda’s larger cars comes from a company presentation.