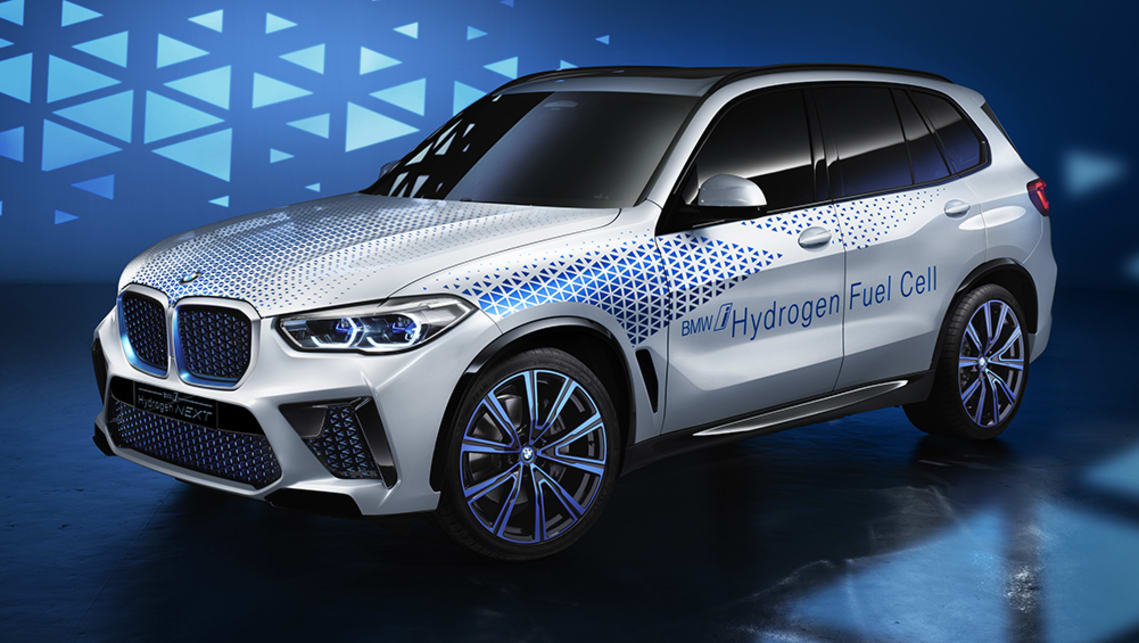 BMW is pushing heavily into the hydrogen fuel-cell electric vehicle (FCEV) market with development of its own fleet of X5 large SUVs, and believes that the alternative powertrain could be at price parity with petrol engines soon.

Speaking to The Telegraph, BMW vice-president for hydrogen and fuel-cell technology Dr Jurgen Guldner said FCEVs will be produced in parallel to plug-in electric technology.

“We don’t see it as competition for the battery electric vehicle, but as a further offer to our customers,” he said.

“We are already starting to work on the third generation with a clear challenge to bring down the cost to the point where we can enter the market.

“2025 would be the earliest. If you look at the plans that Japan, Korea and others have published, they all suggest a window of opportunity between 2025 and 2030 for equalising the cost with conventional technology.”

The benefits of hydrogen-powered vehicles – such as the Toyota Mirai and Hyundai Nexo – are clear, they produce electricity to drive the wheels with only water vapour produced as a result.

Refuelling a hydrogen FCEV is also much quicker, taking around 10 minutes, compared to the sometimes hours-long wait of recharging a battery electric vehicle (BEV).

Driving range is also comparable to – if not longer than – BEVs, with current-generation models able to hit around 500km from a full tank.

However, the lack of refuelling infrastructure has been cited as the biggest hurdle to overcome for mass-market adoption.

In Australia, Toyota has built its own mobile refuelling station to tour the country alongside its first-generation Mirai to spark interest, while Hyundai has built its own hydrogen station at its headquarters in Sydney.

The latter brand has also sold a fleet of its Nexo SUVs to the ACT government, which are due to be delivered this year.

Toyota is also set to launch its second-generation Mirai later this year in overseas markets, with the brand’s local arm keen to bring the model Down Under if more refuelling stations are built.

BMW showed off its i Hydrogen Next concept car at last year’s Frankfurt motor show, which was based off its X5 large SUV.

As for other premium brands, Audi and Mercedes-Benz also offer fuel-cell vehicles in select markets around the world.

Dr Guldner said refuelling infrastructure will ramp up in the coming years as interested in hydrogen FCEVs also increases.

“In Japan, Korea and Germany and in California, the numbers are increasing, and we expect that to continue,” he said.

“The demand isn’t there yet, but it is developing slowly so we want to be prepared and bring down the cost to produce an affordable product.”