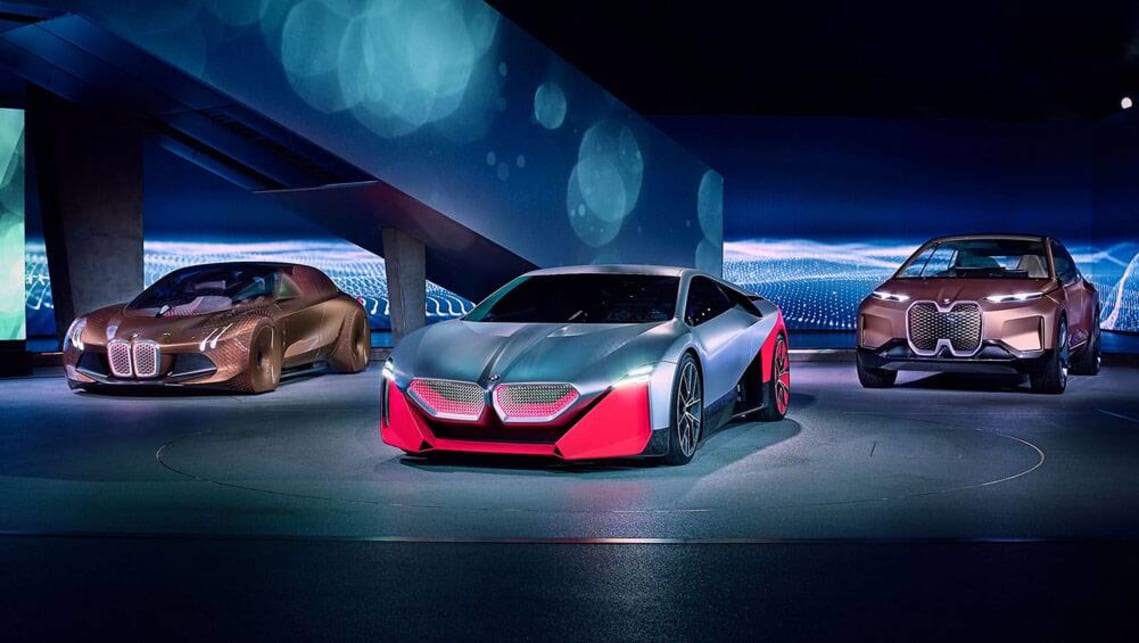 Facing the complete phasing out of its internal-combustion engine (ICE) cars by 2050 at the very latest, BMW is throwing everything into out competing its rivals in the EV space.

BMW connected e-mobility boss Jan Freimann told CarsGuide at this year’s Los Angeles motor show that understanding battery technology – improving energy density, lowering charging times, better operation at extreme temperatures and the repeatability of peak performance – is going be vital to the success of all car companies in the future.

“The sales of internal-combustion cars will stop – we will not be able to sell them anymore with the Paris climate protection agreement, so by 2050 we have to be 100 per cent carbon neutral, it’s a zero-emission future,” he said.

“I think it will be a phasing out, we haven’t announced exactly how we’ll do it yet, but it’s coming, and it’s a huge shift.

“I would say, together with connected and autonomous driving, we are in a time of huge transition, a revolution.”

BMW predicts that in Europe by 2025, one third of all its new-car sales will be electrified, which will increase to 50 per cent by 2030. Even in the gas-guzzling US, the percentage will be 30 per cent by 2030.

Mr Freimann said further development of the battery is the most crucial aspect in an electric vehicle (EV), as it dictates many other factors.

“Mastering battery-cell technology is important to the future of BMW, because it has such a huge impact on the operational performance of the whole car,” he said.

“The battery is also a cost driver in EVs today, that’s why they’re more expensive than ICE cars, but this will decrease in the future with scaling effects and developments in battery technology.

“To make EVs cheaper we need to work directly on the cells and we can also influence battery lifetimes by the way we design them, that’s why we are looking in detail at cell chemistry.

“We have to look at the fact that the secondary owners of our cars expect the same reliability, and the same range, that the first owner expects.”

As such, the brand has invested $A325 million in a new Battery Cell Competence Centre, which opened in Munich last week staffed by more than 200 of the brightest scientists its money could buy, to develop new battery technologies such as doubling density and driving range.