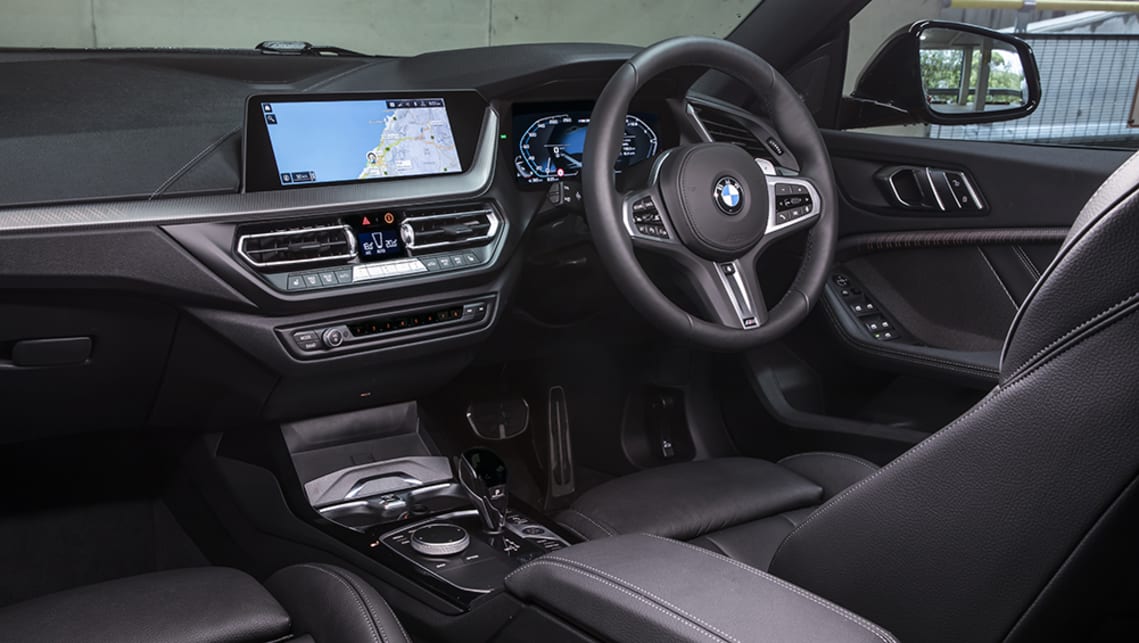 BMW multimedia updates to be available over-the-air, including Android Auto

BMW has confirmed that its long-awaited introduction of Android Auto and other multimedia tech will be available to Australian customers in real-time, over-the-air updates.

Speaking at the launch of the German car maker’s new 2 Series Gran Coupe, BMW Australia product planning executive, Prabs Datar, confirmed a full wireless version of the smartphone mirroring function will be available in the second half of this year.

“Any [BMW] already on the road with our latest 7.0 iDrive operating system will be able to receive upgrades, including Android Auto, over the air,” he said.

“We want t o make sure the infotainment system in the car can be updated without having to take your car to a dealership.

“It’s downloadable over the air, via the SIM card in the vehicle, or you can download it to your phone at your home or office via Wi-Fi, and transfer it to your car the next time you drive it.”

Unlike BMW’s local introduction of Apple CarPlay in early 2018, there won’t be any subscription fee for the service. After determined feedback from its customers BMW scrapped the previous on-going charge for Apple CarPlay in late 2019.

But the upgrade won’t be automatic for all compatible BMWs. Mr Datar said it will be rolled out by BMW at a global and local level after comprehensive testing.

“It’s not instantaneous for everyone. It’s actually VIN by VIN that we initially select the vehicles to send it to,” he said.

BMW says other, non-media focused tech will also be available for remote update, such as its ‘Speed Limit Assistant’ soon moving from one to two stages of assistance.

The company also says the owner initiates the upgrade, with a download typically taking 20 minutes, during which time the car won’t be driveable and must be stationary, suggesting an overnight transfer is the most convenient way to go.