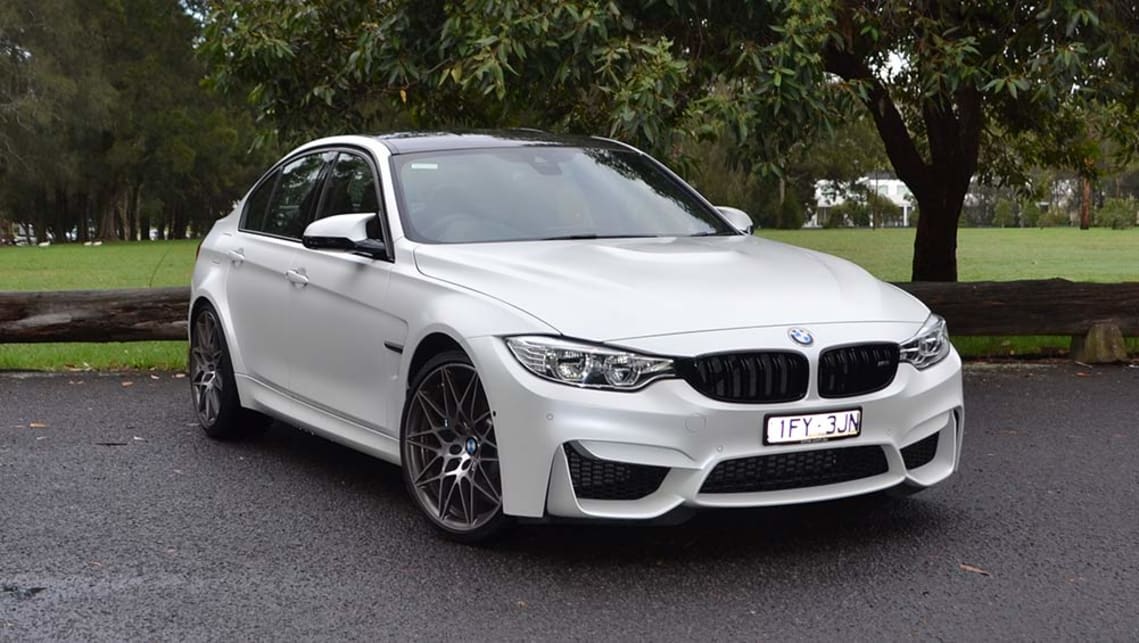 BMW has revealed that the next-generation M3 and the mechanically related M4 will be offered with two very different transmission-drivetrain combinations: an M5-derived automatic with all-wheel drive, and a purist-friendly manual with rear-wheel drive.

While automatic and manual transmissions and AWD and RWD drivetrains have been previously confirmed for the upcoming M3 and M4, this is the first time the German brand has let slip that automatic RWD and manual AWD versions of the won’t be available.

Sharing the news with Road & Track, BMW M boss Markus Flasch said purists after a manual transmission are likely to also want a RWD drivetrain, which goes some way in explaining the divide between the two combinations.

He added that mating the manual transmission to the fully variable AWD drivetrain (“a winning system” capable of decoupling the front axle for RWD antics) is possible but was sceptical about demand for such a combination.

Either way, Mr Flasch noted “the next M3 will be a challenge because we have more variation in the powertrain than we used to have”, with the current model only offered in RWD form.

Mr Flasch added that the automatic transmission will be of the traditional torque-converter variety – likely the unit used in the recently launched X3 M and X4 M – with BMW M moving on from the the dual-clutch units that served in its most recent generations of models.

What we do know is that the M3 and M4 will be motivated by BMW M’s new 3.0-litre twin-turbo S58 in-line six-cylinder engine. Outputs are yet to be confirmed, but the X3 M and X4 M indicate up to 375kW/600Nm can be expected at minimum.

According to Mr Flasch, the M3 will make its debut towards the end of next year ahead of production starting in 2021. Timing for the M4 is unknown, but it likely won’t be far behind its sibling.