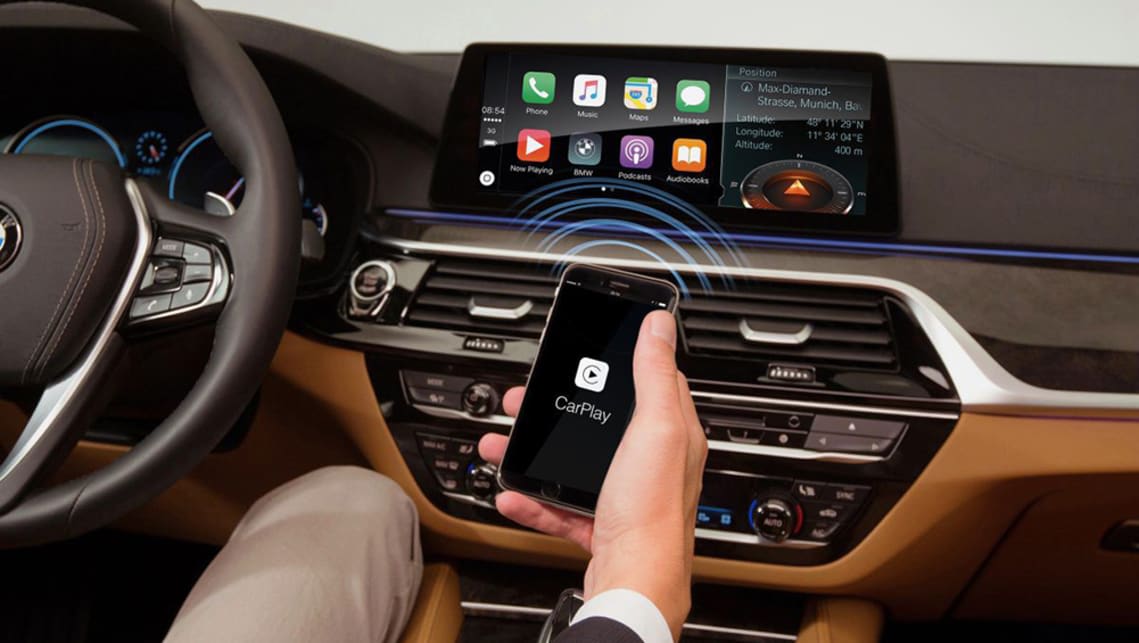 BMW Australia has followed in the footsteps of its US and UK counterparts by announcing the abolishment of expensive subscription fees for Apple CarPlay support in some of its new and existing vehicles.

While newer BMW models did come with free Apple CarPlay support as standard, it only lasted for the first 12 months, after which owners were offered the option of a three-year subscription that cost $479. This global approach was unique to the German brand.

That said, all existing BMW vehicles with Apple CarPlay capability will now have it enabled for life, with this move covering those that have a current or expired paid subscription, and others that only had Apple CarPlay support for the first 12 months of ownership.

A BMW Australia spokesperson told CarsGuide that owners who did pay the subscription fee will be refunded for it on a “case-by-case basis”. As such, they should contact their preferred dealer to see where they stand.

The upgrades to existing vehicles will start immediately and are expected to be completed by early next year. Again, affected owners should contact their preferred dealer for more details.

At the same time, all new vehicles fitted with the BMW Connected Package Professional as standard will be sold from today onwards with Apple CarPlay support for life.

Either way, BMW Australia said in a press release that its decision to move away from the subscription model was “based on customer feedback and a commitment to providing solutions to rapidly evolving digital requirements”.

As reported, Android Auto support is still not available in BMW models, but this is expected to change in the near future.