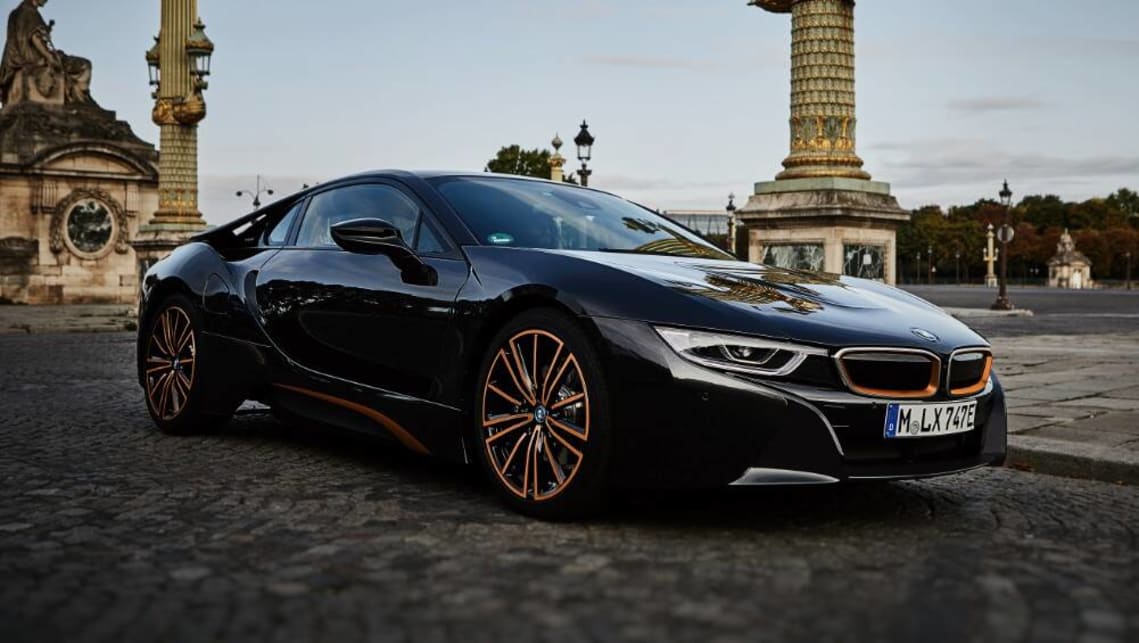 Bold design and revolutionary technology weren’t enough to make the BMW i8 a success.

The German giant has confirmed that production of the plug-in hybrid sports car will end in April, six years after it went on sale. It’s part of a wider strategy change from the brand that sees it moving away from its standalone i8 and i3 models towards electric variants of its more popular models – including the X3 SUV and 3-Series.

BMW had already confirmed that the i3 city car would not be replaced by a new model, but hasn’t confirmed a production end date.

As a farewell for the i8 it will produce 200 special editions, known as the Ultimate Sophisto Edition. It’s finished in Sophisto Grey metallic paint with E-Copper accents on the 20-inch alloy wheels, kidney grille and side skirts.

While the i8 was never a sales hit it did play an important role in developing technology for BMW. The body features extensive use of carbon fibre reinforced plastic (CFRP) on top of an aluminium chassis for reduced weight. The use of CFRP has now spread across several models in the BMW range, including the latest 7-Series.

The powertrain was also a breakthrough for BMW. A 1.5-litre turbocharged three-cylinder petrol engine powered the rear wheels, while an electric motor sent power to the front to create all-wheel drive traction. It was capable of running on electric power only for short distances in order to enhance its green credentials further.

While there are no plans to replace the i8 with a direct successor, the company has hinted that it could use the Vision M Next concept as the foundation for a new-generation flagship sports car. However, that’s not expected for at least five years with the focus instead on launching the i4 sedan and iX3 and iNext SUVs.