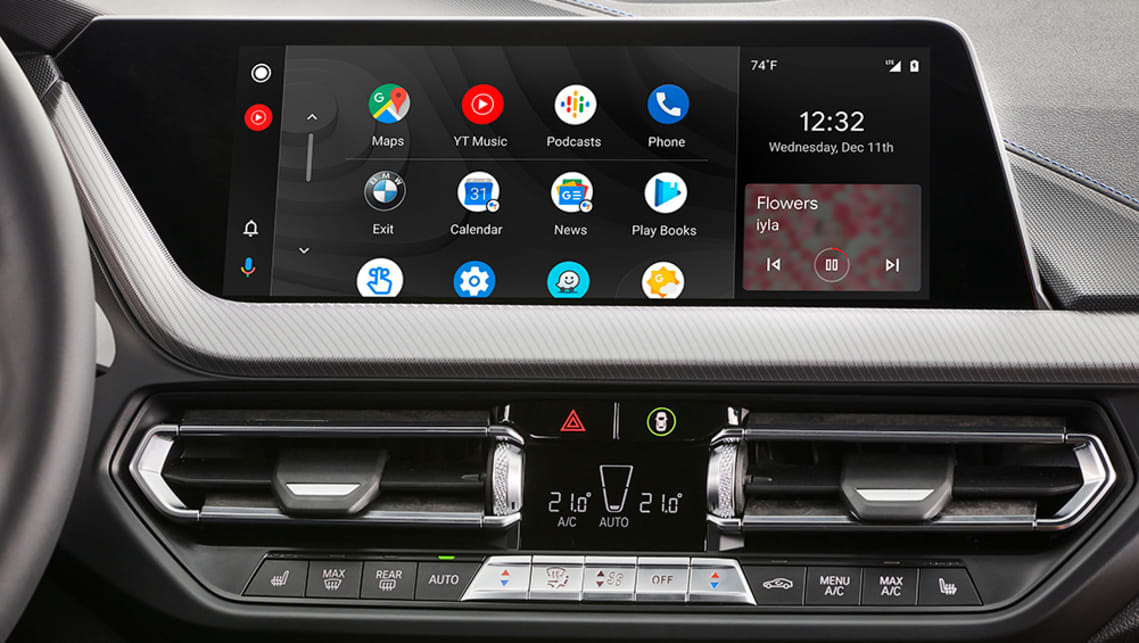 After years of anticipation, BMW has finally announced plans to add Android Auto support to its models, but not every owner will have access to it.

Available from July next year, Android Auto support will only be available in vehicles fitted with the new-generation BMW OS 7.0 multimedia system, which is currently in the recently launched 1 Series, 3 Series, 7 Series, 8 Series, X5, X7 and Z4.

And even if you own one of these models, that doesn’t guarantee access to Android Auto support, as BMW’s version is exclusively wireless.

Thus, by not offering a tethered option, BMW has limited Android Auto support to owners with recently released high-end smartphones, including and the Nexus 5X and 6P, Google Pixel, Pixel 2 and Pixel 3; and Samsung S8, S9, S10, Note 8, Note 9 and Note 10.

For reference, BMW currently offers tethered and wireless versions of Apple CarPlay support in vehicles with its latest multimedia system and previous iterations.

Despite the exclusive nature of BMW’s Android Auto support, owners that can access it will enjoy better smartphone mirroring than their Apple CarPlay counterparts, with it showing information on the digital instrument cluster and head-up display in addition to the usual touchscreen.

A BMW Australia spokesperson told CarsGuide that Android Auto support “will be integrated into BMW Connected Package Professional as standard after July 2020 and available with unlimited runtime without subscription”, adding that the company is “also working on how it will be integrated into existing customers’ vehicles”, with its plans to be announced “by the middle of next year”.