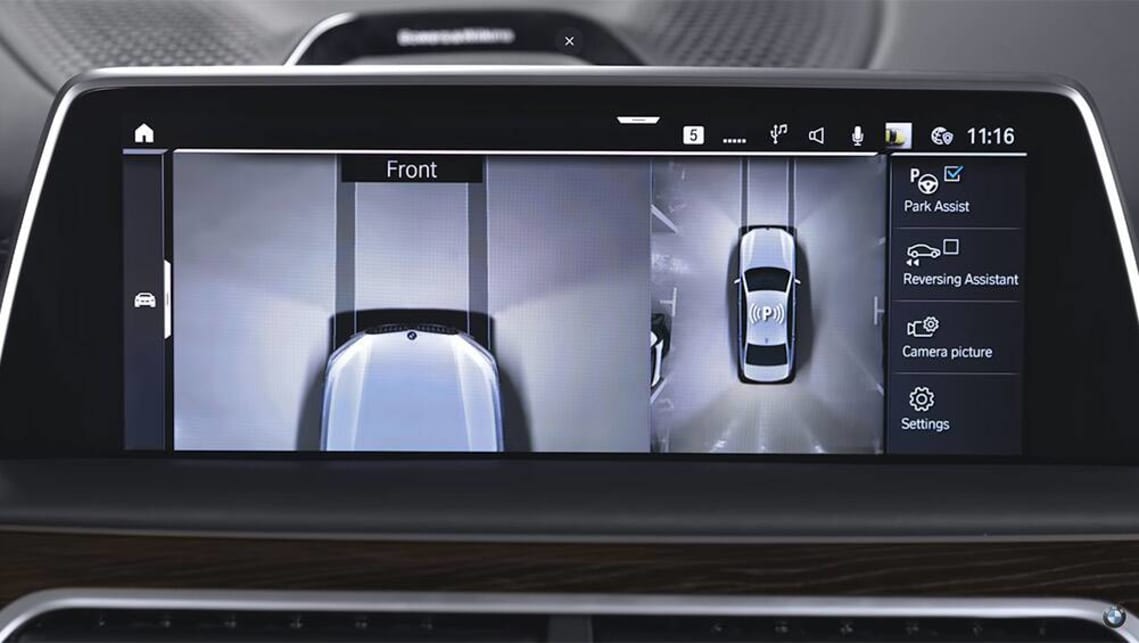 BMW has announced a new downloadable dash cam system for a number of its new models.

The BMW Drive Recorder system is available to download for models running the BMW Operating System 7.0 that are fitted with a surround-view camera system and Parking Assistant Plus technology.

The software hookup essentially uses the car’s in-built cameras to act like a surround-view dash cam. It’s a similar system to that employed by Tesla with its Sentry Mode, and BMW’s Drive Recorder can capture recordings up to 40 seconds at a time. It can record on demand at the touch of a button, or automatically in the event of an accident.

The driver can choose front or rear camera views if needed, and the vision can be downloaded to a USB with date, time, GPS location and speed data.

The tech can be downloaded at home by the car’s network capable media system through the BMW ConnectedDrive Store. It is available in the 3 Series, 7 Series, 8 Series (all from July 2019 onwards) and the X5, X6 and X7 (from August 2019).

There is a cost involved, however: owners can choose between monthly ($19), annual ($79), three-year ($189) or unlimited ($429) access to the system. Most conventional, non-integrated quality dash cams cost between $200 and $500, so the cost is arguably quite reasonable. There are also insurance incentives to consider, as dash cam tech can lower your premium.

Another new system downloadable is the High Beam Assistant, which can be equipped to the current-generation 1 Series hatch, and will also be available on the new 2 Series Gran Coupe. It detects the light levels outside the car using a camera mounted in the rearview mirror housing and can choose between high and low beam based on the conditions. The tech costs $259 to download.