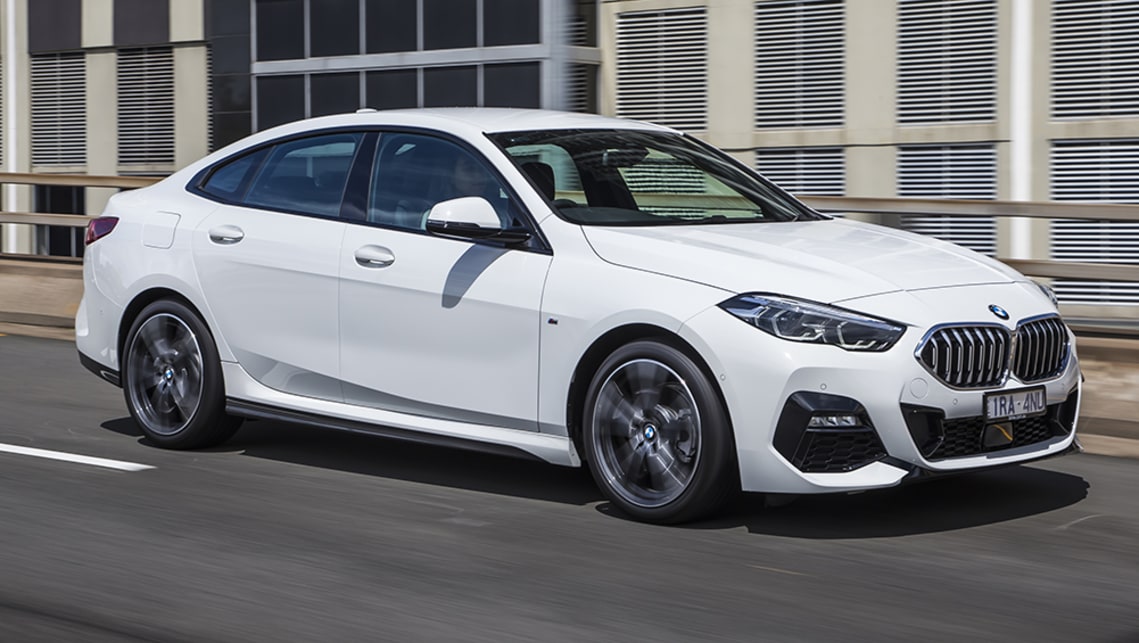 BMW Australia says it’s confident sales of the new 2 Series Gran Coupe will match those of its established 1 Series and 3 Series ranges.

“We’re pretty optimistic about the volume we’ll capture, and our figures will largely be driven by supply. It should be somewhere around the 1 and 3 Series volume potential, definitely,” he said.

The BMW 1 Series and 3 Series are both currently selling at a monthly run rate of around 275 units. BMW believes demand for the 218i and M235i xDrive Gran Coupes will be evenly split.

Mr Michel backed up his bullish prediction, saying: “If you go back and look at our competitors in this segment over the last five or six years, they’ve done very well.

“More recently, through their model life cycles they’ve dropped off a bit, as the market’s switched a bit more towards SUVs,” he said.

“With this [2 Series] coming back into the market, it’s going to put more focus on that segment, and design-wise it’s good, it’s got all the tech, and we’ve priced it to sell.”

Rear suspension set-up on all 2 Series Gran Coupe models is a relatively sophisticated multi-link rear set-up, including the entry-level 218i. The base Mercedes CLA 200 uses a torsion beam arrangement, while the all-wheel drive CLA 250 switches to a multi-link set-up.