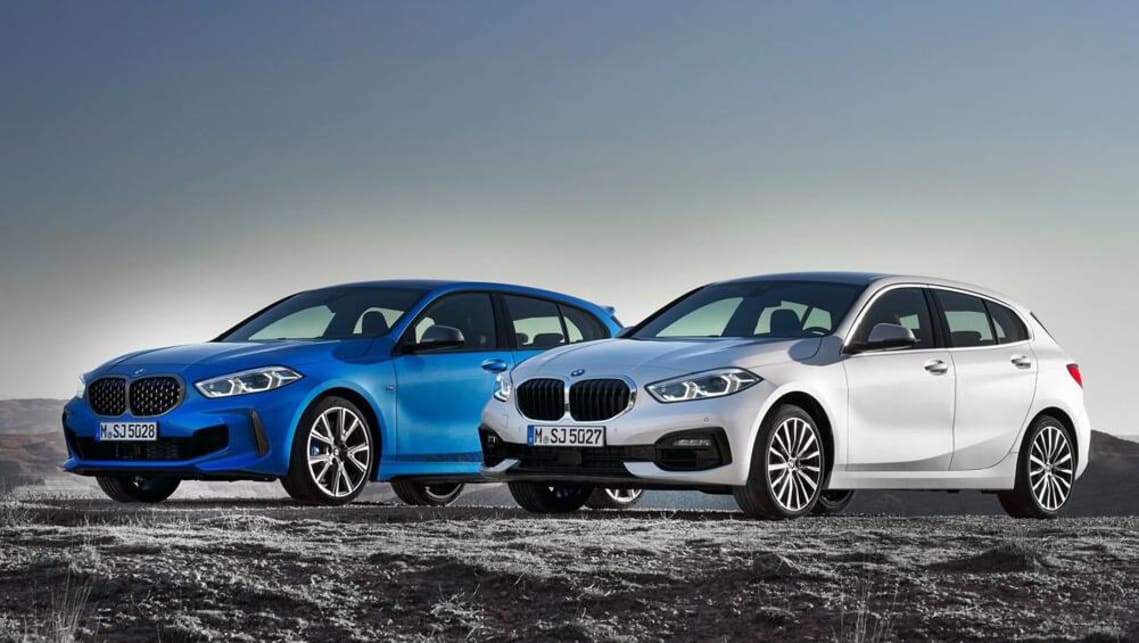 BMW Australia’s two-variant new-generation 1 Series range will launch before year’s end priced at $42,990 before on-road costs for the base 118i and $63,990 for the performance-honed M135i xDrive.

Compared to its predecessor, the new 118i is $4000 more expensive than before, but – as CarsGuide previously reported – is loaded with higher levels of standard equipment to justify the price rise.

Safety equipment has also been improved in the switch to new-generation form, with a reversing camera, front and rear parking sensors, lane departure warning, autonomous emergency braking, rear cross-traffic alert and speed limit display included in the 118i as standard.

Unlike its predecessors however, the new 118i channels drive to the front wheels via seven-speed automatic transmission for a zero-to-100km/h sprint in 8.5 seconds.

Channelling drive is an eight-speed automatic transmission that enables a 0-100km/h run in 4.8 seconds.

Options include a $2900 ‘Enhancement Package’ that includes a sunroof and metallic paint, a ‘Comfort Package’ ($2300 in the 118i and $923 for the M135i xDrive) that includes front-seat lumbar support and heating, and the $1000 ‘Driver Assistance Package’ available exclusively to the 118i that bundles active cruise control, tyre pressure monitor and adaptive headlights.