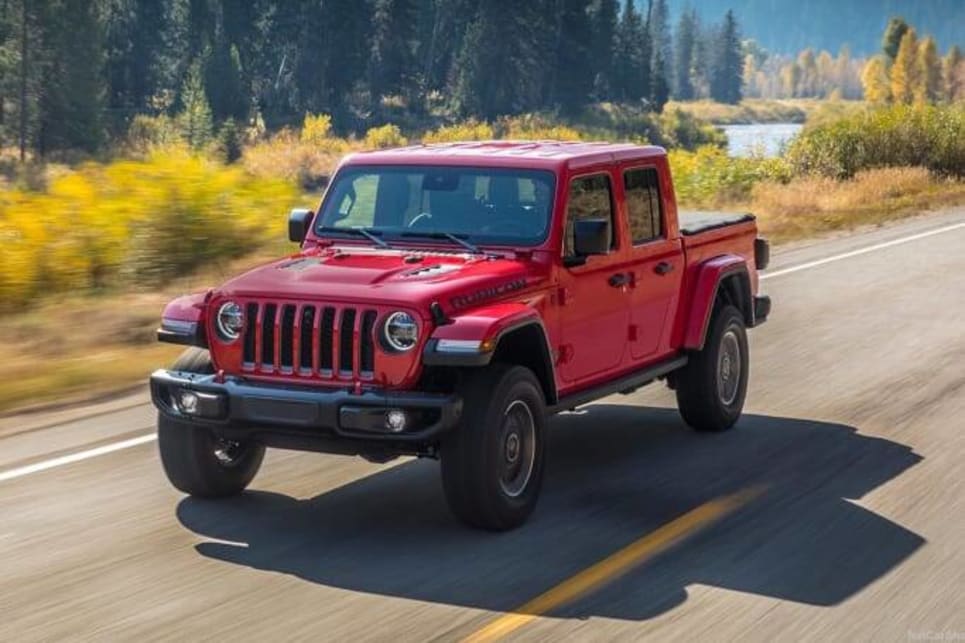 Utes are big business. You needn’t look any further than the two best-selling models in Australia, the Toyota HiLux and Ford Ranger, for proof of that fact.

As such, it goes without saying any ute launch is a big deal. And while 2020 is looking like a quiet year on that front, some key releases are locked in.

In fact, we’d go as far to say that two in particular are of high interest, one of which could play a key role in a brand’s return to relevance.

With the Commodore and Astra on their way, the Colorado will shoulder more of the Holden load than ever in 2020. It’s a good thing, then, that a facelifted model is due in the third quarter.

Overseas spy shots indicate a revised front fascia is on the way, complete with a redesigned grille and bumper, while all of the other sheet metal remains the same.

However, the biggest change expected is an expansion of the Colorado’s suite of advanced driver-assist systems, with autonomous emergency braking likely to join the range. Frankly, it couldn’t come soon enough.

The current Isuzu D-Max has been around for a while and has done very well for itself considering its age. But, as they say, father time is undefeated, and its number is soon to be up.

Enter the next-generation D-Max due in showrooms next year. There’s no doubting it’s a huge step up from its predecessor when it comes to off-road capability, engine outputs and interior comfort.

In fact, we’d wager the D-Max will shoot even further up the sales charts when its reborn, as it’s certainly on the right track.

It’s finally upon us. After years of speculation, Jeep has officially whacked a tub onto the back of a Wrangler and created a pick-up named Gladiator.

While we’re sure it will have Russell Crowe’s stamp of approval, the Gladiator is sure to catch the attention of several ute buyers looking for a little bit utility.

Either way, the Gladiator will stand out in the crowd thanks to its sheer enormity, helping it to dwarf key rivals on the road. Time will tell if it outsells them, too.

Australia asked, and Volkswagen delivered: A manual version of Volkswagen’s popular Amarok V6 will enter showrooms in February next year.

The Amarok V6 has been a favourite since its launch, but it’s lacked three pedals and a dual-range transfer case… until now.

There is one downside, though, Amarok V6’s six-speed manual transmission only supports a detuned version of its hard-hitting 3.0-litre turbo-diesel unit. That said, 165kW/500Nm is still plenty.