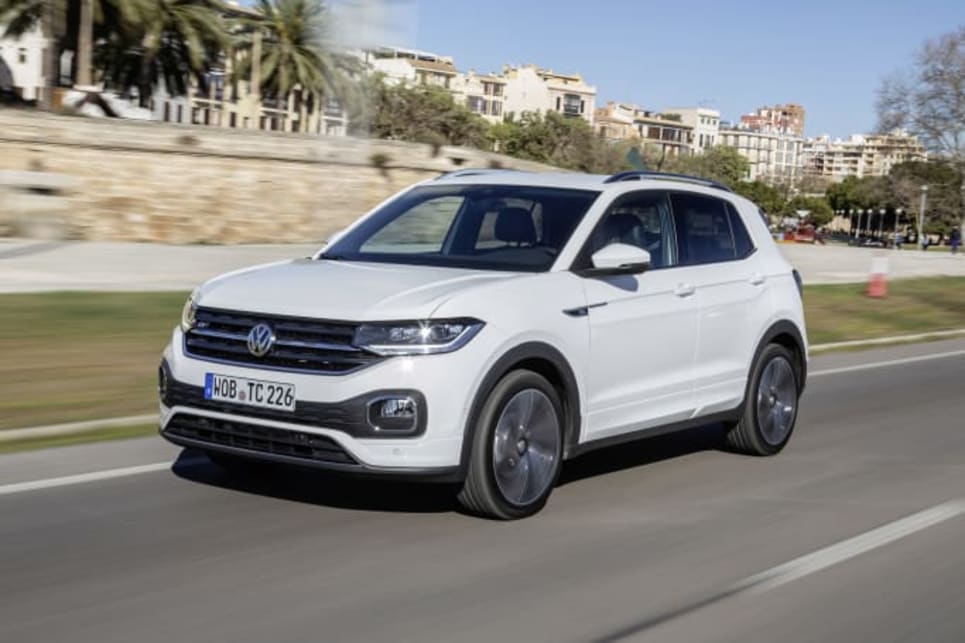 Love them or hate them, SUVs are here and they’re here to stay. So, it’s no surprise that an array of them are due to launch next year.

Australians have gone mad for SUVs, so it only makes sense that carmakers have put the pedal to metal to produce more for the market.

And as far as the 2020 releases themselves go, there are more than a few big ones, including one key one that is overdue.

The Honda CR-V is one of the most popular mid-sizes going around, and it will become that little bit sharper in the second half of next year.

What form the CR-V facelift will take in Australia is yet to be seen, with international versions having been released in the past few months.

At minimum, expect more advanced driver-assist systems to be standardised across the range, but not too many other key changes.

There’s no doubting that when it comes to large SUVs, the Kia Sorento is a heavy hitter, and its punch will only become stronger when its next-generation model arrives in the second quarter of 2020.

While details on the new Sorento are hard to come by, overseas spy shots indicate it will adopt an evolution of Kia’s new SUV design language that debuted alongside the recently launched Seltos.

What is guaranteed, though, is that the Sorento will look to raise the bar in the highly competitive seven-seater segment. We’re very interested to see what moves it makes.

When it comes to small SUVs, few are as prolific as the Mazda CX-3, but it has faced long-standing criticism for its packaging, which makes for a small second row and an even smaller boot.

While it would be logical to assume Mazda would simply make the next-generation CX-3 larger to increase its family appeal, it surprised us all by revealing the awkwardly named CX-30 that is due Down Under in February next year.

Predictably, the CX-30 slots in between the CX-3 and the mid-size CX-5 and shares all of its key bits with the latest Mazda3, so it should be up there with the class leaders. Time will tell.

Some will say the Nissan Juke was fairly criticised for its outlandish exterior design that only a mother could love, but that didn’t stop it finding favour with buyers. In fact, some loved it more because of how different it did look.

That said, Nissan has responded to that criticism with the second-generation Juke that adopt much more conventional styling. That said, it’s still edgy.

Due in mid-2020, the new Juke is our first look at the next generation of Nissan models, so no matter your opinion of its design, it will be a telling drive.

The success of Volkswagen in Australia is staggering when consider it won’t have a small SUV in its line-up until 2020. Yes, you can count the original Tiguan as such, but it’s a mid-sizer these days.

Anyway, the Polo-based T-Cross is nearly here, launching in entry-level 85TSI form in May and flagship 110TSI guise in June.

Granted it won’t be arriving alone (the Golf-based T-Roc small SUV is also due from May), the T-Cross is already shaping up as one of Volkswagen’s most important models, with incremental sales volume on offer.