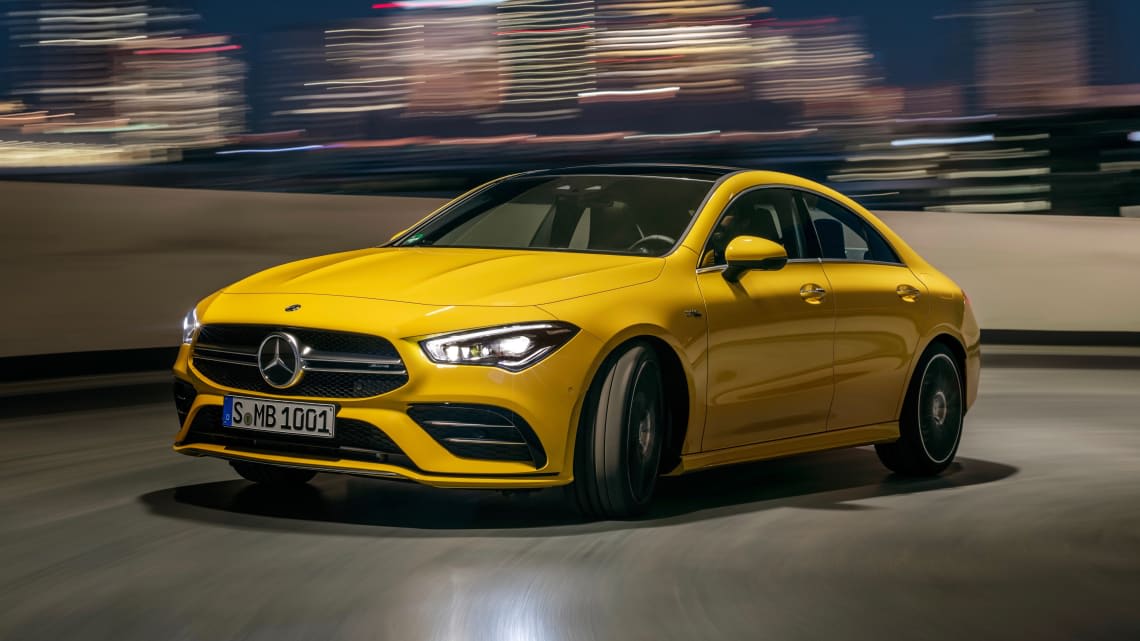 While sedans may be as unpopular as ever, that doesn’t mean there aren’t a few launching in Australia in 2020.

In fact, for that crowd that doesn’t subscribe to the SUV phenomenon, there’s a bevy of traditional sedans on the way, of which we’ll take a look at a few here.

Performance enthusiasts, in particular, are in for a treat, as hot sedans are very much still in fashion.

Looks pretty mean, right? Yep, Audi isn’t pulling any punches with the new-generation RS7 Sportback due in third quarter of next year.

And don’t worry, there’s plenty of bite to match the RS7 Sportback’s bite. A ferocious 441kW/800Nm 4.0-litre twin-turbo V8 petrol engine will do that.

While it’s very well and good that the RS7 Sportback can sprint from a standstill to 100km/h in a scant 3.6 seconds, it can’t arrive in showrooms soon enough.

Speaking of new models that look mean, we refer you to the first BMW M8 Competition Gran Coupe – a mouthful of a name for a model that is a sedan, not a coupe.

A direct rival to the RS7 Sportback, the M8 Competition Gran Coupe also combines a slinky sedan body with a hard-charging twin-turbo V8, albeit a 4.4-litre unit with 460kW/750Nm.

Needless to say, we could get used to seeing hot sedans like this more often, even if they’re not traditionally rear-wheel drive.

The Sonata has been a key part of Hyundai Australia’s line-up for some time, and while the mid-sizer declining in popularity, it still has a role to play.

In a sign of the times, the new-generation Sonata is available in 143kW hybrid form internationally, but whether or not it makes it Down Under in the first half of 2020 remains to be seen.

What is a surety then, though, is a 142kW/245Nm 2.5-litre naturally aspirated four-cylinder engine, while a 134kW/264Nm 1.6-litre turbo-petrol unit could also feature.

The Mercedes-AMG CLA35 is perfect for those that can stretch the budget, but just not too far for another one of those coupe-style sedans.

With the badge and the performance to keep most happy, the CLA35 is an absolute crowd-pleaser that could become one of Mercedes-AMG best-selling models in Australia following its launch in the first quarter next year.

The three-pointed star, a 225kW/400NM 2.0-litre turbo-petrol four-cylinder engine, all-wheel drive and a seven-speed dual-clutch automatic transmission will do that.

Feeling a bit more civilised? Enter the facelifted Volkswagen Passat mid-sizer, which is due Down Under in January 2020.

Debuting in 140TSI Business form, the Passat will usher in a new 140kW/320Nm turbo-petrol four-cylinder engine and a new multimedia system that supports wireless Apple CarPlay.

The Passat’s suite of advanced driver-assist systems will also expand to include technologies that will more or less enable self-driving on highways.