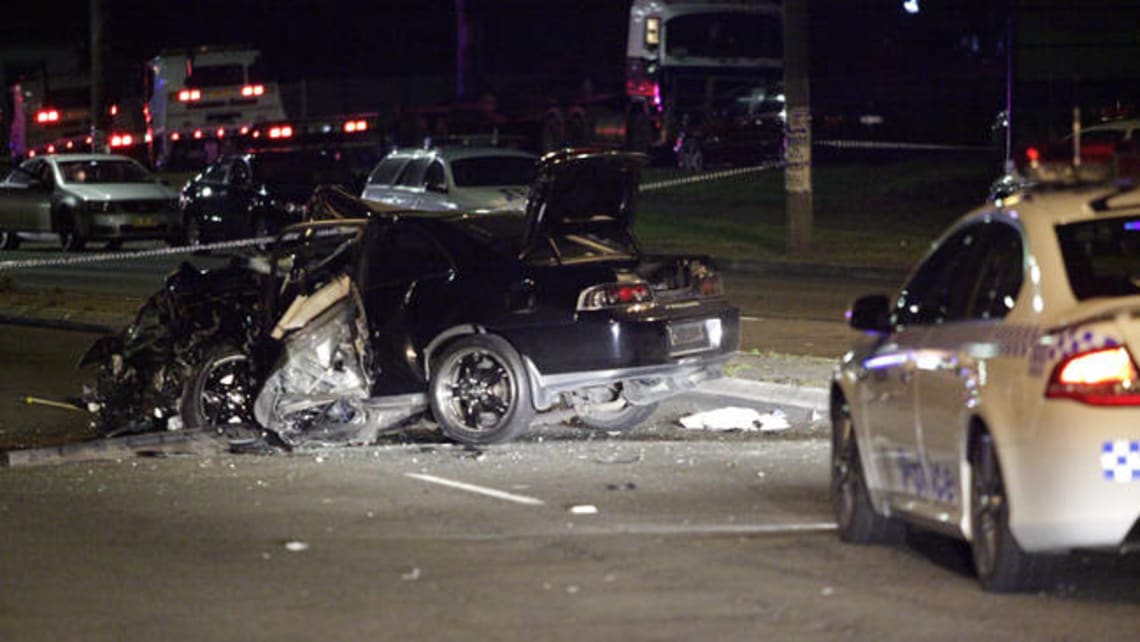 A new study from insurance company AAMI has revealed that Melbourne is the worst capital city in Australia for car crashes, with nine out of the top 10 high-risk roads found in the Victorian capital.

Plenty Road, Bundoora in Melbourne’s north was again found to be the most frequent vehicle collision area in Australia, largely due to its multi-lane layout, integrated tram line and high volume.

Last year’s survey also saw Plenty Road take out the wooden spoon, while Springvale Road in both Glen Waverley and Springvale in Melbourne’s east were also amongst the worst areas, with as many as eight accident claims a week, according to AAMI.

Other Melbournian hotspots include Maroondah Highway in Ringwood, Doncaster Road in Doncaster and Sydney Road in Campbellfield.

The only location to crack the top 10 high-risk areas outside of Melbourne is Sydney’s Hume Highway in Liverpool, which landed at the number four spot.

For Sydney, other problem areas include Victoria Road in West Ryde, Pacific Highway in Chatswood and Pennant Hills Road in Pennant Hills.

Meanwhile the hot spots around the country include Gympie Road in Chermside, Brisbane, Albany Highway in Cannington, Perth, Monaro Highway in Hume, Canberra, North Terrace in Adelaide and Sandy Bay Road in Hobart.

“These hot spots are generally busy major arterial roads, that intersect with local streets,” she said. “When you combine this with heavy traffic and frequent stopping, it is a perfect recipe for vehicle collisions.”

“We are more likely to have accidents when we’re less than 10 kilometres from home or on a familiar route because we tend to slip into autopilot,” he said.

“Driver distractions such as mobile phones and digital devices are big issues, because they take away from your ability to react. It’s best to always expect the unexpected, leave plenty of room between you and the vehicle in front and be patient especially if traffic is congested.”