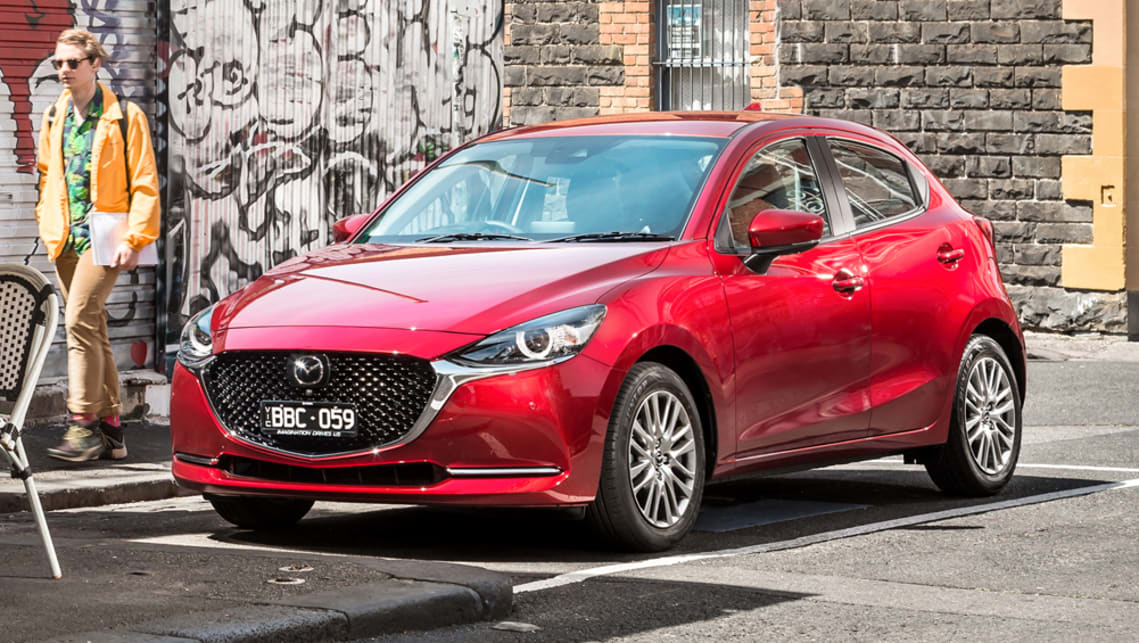 Cars have never been safer or as well-equipped s they are in 2020, but they are also getting more expensive.

The entry-price point for many brands is on the increase, and in some cases, dramatically so. This week, Nissan Australia announced its new Juke range would start at $27,990 before on-road costs – an increase of $4500 over the old base Juke – which leaves the Japanese brand’s most affordable model as the Navara RX 4×2 ute.

Nissan is not alone though, and there are a number of factors in the rising cost of cars. As we have reportedly previously, many car brands are opting to either abandon the city car market altogether, or increase the price point as specifications improve and margins decrease.

There are also brands cutting back their small car line-ups, ditching the less-profitable entry-grade models in favour of higher-equipped, but more expensive, variants.

CarsGuide has analysed the top 10 brands from 2019 (the last full year on sale) to see how the cheapest model in each line-up has changed in the past five years.

The market-leader has stuck to its position in the city car market, adding only a minor $400 increase to its popular Yaris. However, the new-gen version is due later this year so things may change by the end of 2020.

Mazda is one of the most notable brands to ditch its focus on a low pricetag in favour of high specification, which has seen a sharp increase in the starting price of its city car.

If one brand defines the major shift away from low-cost city cars and towards this current era of better-equipped small cars and SUVs, it’s Hyundai. It dropped the Accent, one of the most affordable models in the country that helped establish it as a major volume player, in favour of the more expensive Venue compact SUV as its entry-point model.

The same model starts off the Japanese brand’s range, but it has had a significant 16 per cent price rise in the past five years.

Here’s a great example of what happens when a brand drops its city car (expect for the Fiesta ST hot hatch) and trims its Focus small car range to the better equipped variants – a whopping $10k price jump to get you into a Ford.

The South Korean brand likes to buck the trend, and its steady climb up the sales charts in the past five years indicates it has paid off. Kia’s cost of entry has actually declined thanks to the introduction of the Picanto micro car in 2017.

As mentioned in the introduction, Nissan has increased the entry price of the Juke, and combined with the loss of the Micra and Pulsar cars it means its most-affordable model is now a working-class ute.

While the Polo remains a stalwart of the German brand’s range, the introduction of a new-gen model has seen a price bump as it becomes more powerful and better-equipped.

While Kia managed to actually decrease, Honda has stayed stable with its entry-grade Jazz. However, it must be noted that the city hatch will soon be dropped as part of the company’s sweeping changes to the way it does business in Australia expect a price increase.

While Holden may be on the way out it still managed to make the top 10 in 2019, so it’s in our list. During its final years the Lion brand cut its under-performing entry-point model, the Barina Spark, as well as the Barina and sub-$20k Astra models, resulting in a huge price increase of more than $10k.