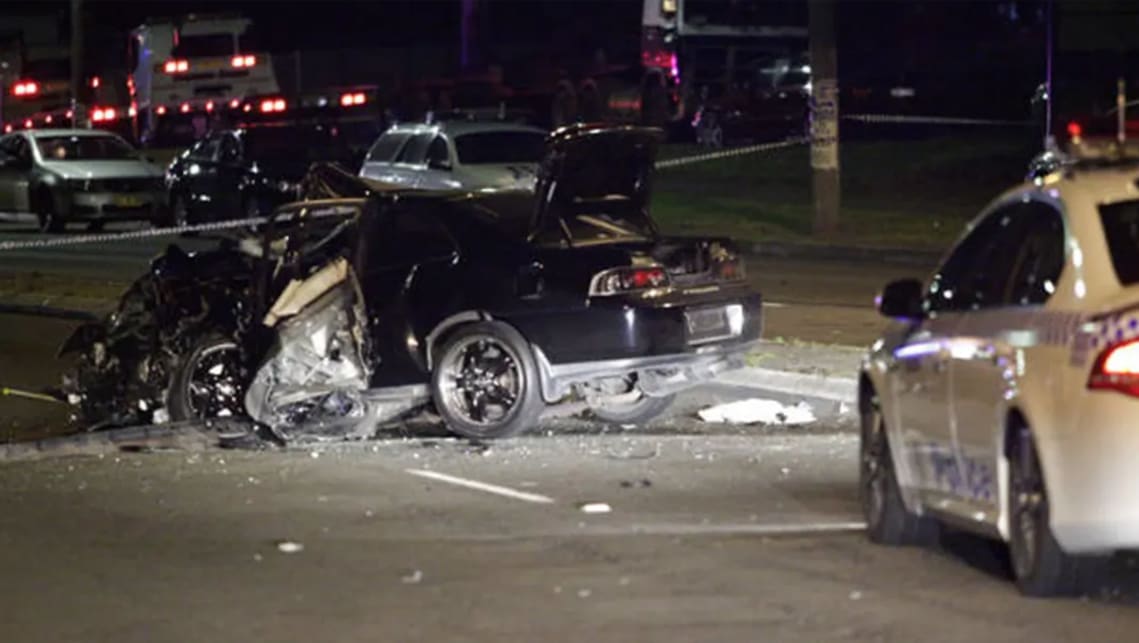 The Australian Automobile Association (AAA) is urging the federal government to take more action as the latest national road toll figures reveal that fatalities have remained nearly as high as they were last year.

To the 12 months ending September 2019, 1185 deaths were recorded on Australian roads, just a 1.3 per cent year-on-year decrease.

This puts Australia well off the pace to meet of the National Road Safety Strategy (NRSS) that was initiated in 2011 that would see a 30 per cent reduction in road fatalities and serious injuries by the end of 2020.

In the last eight years, the national road toll has dropped by 12.4 per cent.

The state with the highest fatalities was New South Wales with 355, a decrease of 6.3 per cent, but Victoria’s road toll figure increased 19.6 per cent to 269, putting both at risk of missing the NRSS target.

Only the Australian Capital Territory is on track to meet or exceed the NRSS goal, and recorded just nine deaths (a 44.4% decrease) in the 12 months ending September 2019.

AAA boss Michael Bradley said: “Instead of declining, the road toll has plateaued at a level that makes it clear we cannot meet the Strategy’s targets.

“Our five largest states – and Australia as a whole – are on track to miss the 2020 target,” he said.

“It is critical that we take this opportunity to reflect on our current policy failings to ensure they are not repeated.”

The AAA have been in talks with the deputy prime minster and minster for infrastructure Michael McCormack, and the assistant minister for road safety Scott Buchholz about the next step in the national road safety strategy.

“The Office of Road Safety must have genuine authority to oversee the development and progress of the next National Road Safety Strategy, which will take effect from 2021,” Mr Bradley said.

“But at this stage, the Office’s terms of reference, its resourcing, and its authority to drive greater cooperation within federal government and between different levels of government are unclear.”