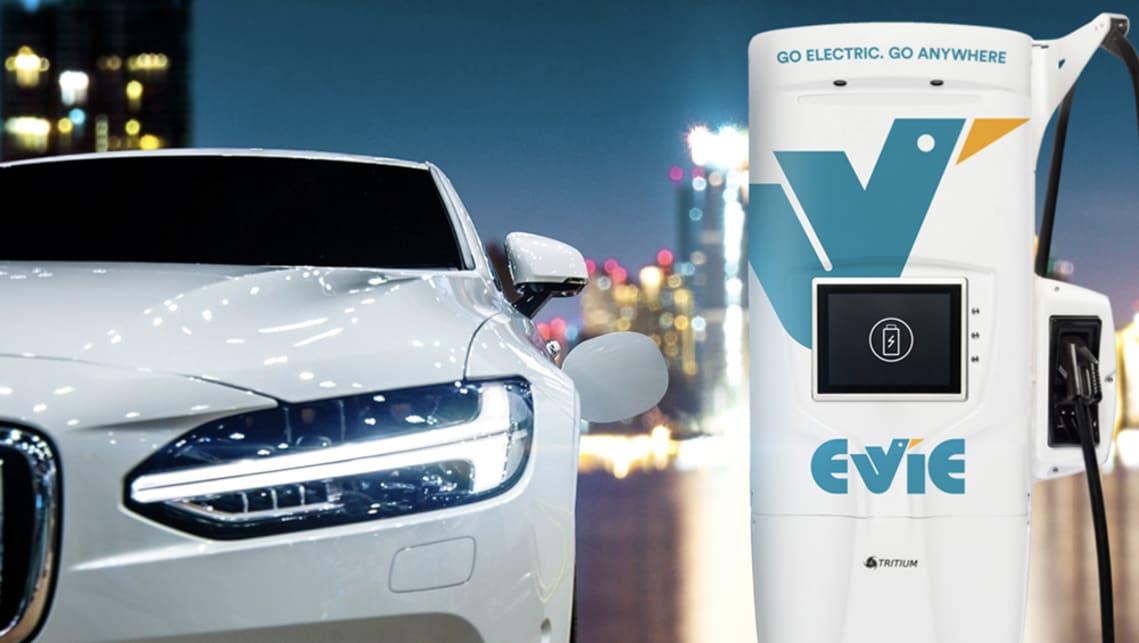 The federal government will contribute $15 million to build a network of fast-charging stations that will connect Adelaide to Brisbane, the largest commitment yet for a national electric vehicle (EV) charging infrastructure.

Overall, the proposed network will cost $50 million and be built by Evie, with each two-charger station about 150 kilometres apart to address ongoing electric vehicle (EV) range anxiety.

Using Brisbane-based Tritium’s 350kW ultra-fast chargers, Evie’s network will be able to add 100 kilometres of range to existing EVs in around 15 minutes.

Primarily situated along highways, the first charging station will break ground in Brisbane, with 42 nodes planned along Australia’s east coast to connect Queensland’s capital with Sydney, Canberra, Melbourne and Adelaide.

Extra stations will also be built in far-north Queensland, Tasmania and Perth.

Announcing the $15 million investment, federal government energy minister Angus Taylor said the government is “taking practical action to address barrier to EV uptake, so that Australians who choose to adopt new technologies are supported in doing so”.

The Morrison Liberal government famously criticised the Labor party’s proposed EV roadmap prior to the election earlier this year, which targeted half of all new cars sold by 2030 to be in electrified powertrains.

“We have estimated that Australia needs around 350 sites to cover all the highways that make up Australia’s national land transportation network,” he said.

“While many consumers will charge at home, they will need plenty of fast chargers in towns, suburbs and cities. There are currently around 6500 petrol stations. This is just the beginning of the infrastructure build out.”

In the premium end of the market, customers have options such as the Jaguar I-Pace, BMW i3 and Tesla Model S, while Audi’s e-tron and the Mercedes-Benz EQC are due to launch in the next 12 months.