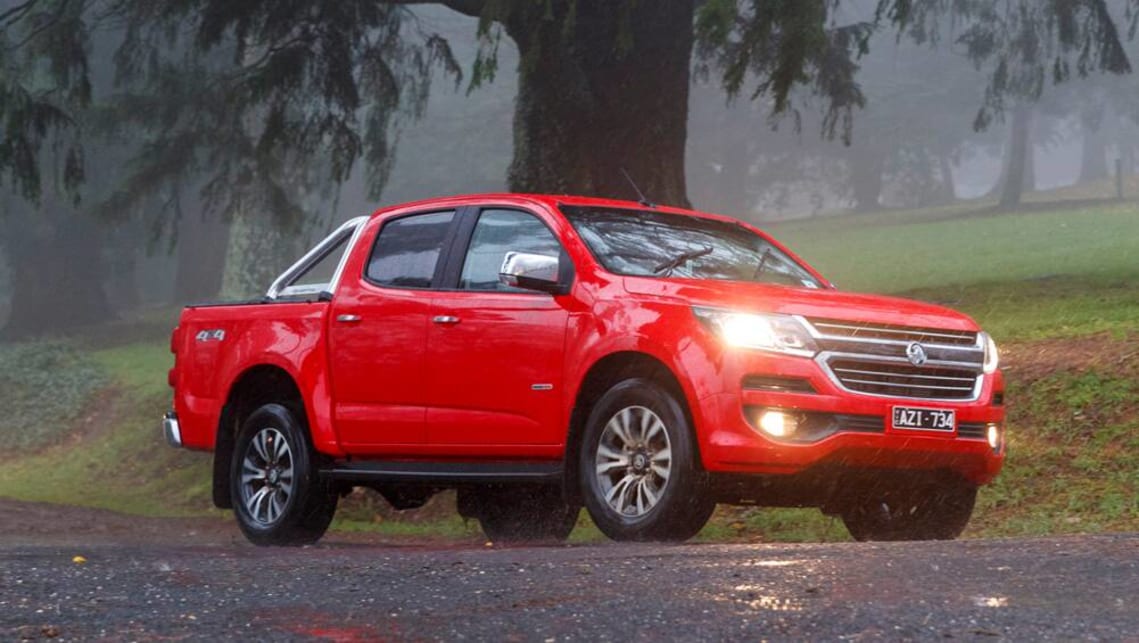 Brighten up your winter with some of the best new car deals of the year on offer today at your local dealer.

The best car offers of 2019 come as the new car market slips a bit from 2018 highs and makes dealers keener to sell their cars.

Some come with factory bonuses, some with extended service programs including free maintenance, and others have all drive-away prices included.

Now is the time to act. There are new models and upgrades coming through to the end of the year so prices may rise. Do any of these suit your wallet?

The biggest lure is that Kia has thrown in three years of free scheduled service costs, a saving, depending on the variant, of up to about $1500.

That’s not all, because buyers have the opportunity to get low-interest rate finance, and if that isn’t enough, a free entertainment pack that’ll really help the kids enjoy the ride.

The pack is a bundle of high-end gear including two Apple iPad 32GB wi-fi units, two iPad cradles so the kids in the back can safely mount the screens, and two JBL wireless headphones so Mum and Dad won’t hear a thing. Just silence.

Prices include on-road costs, so all up, the saving is around $6000 for each model.

The Kia Sorento offer starts on the Si grade, powered by a 3.5-litre petrol V6, with eight-speed automatic, front-wheel drive and seven seats. It now costs $43,990 drive-away, usually $42,990 plus on-road costs and all the goodies.  It’s a great buy.

Volvo has some European appeal with its excellent XC60 SUV now discounted and with a host of options thrown in.

The XC60 T5 Momentum is now $67,990 including on-road costs, metallic paint and the ‘Volvo Lifestyle Pack’.

The T5 has a potent 187kW 2.0-litre turbo-petrol engine, eight-speed automatic and AWD. Have a look this weekend.

Hyundai is giving $1000 factory bonuses on its Tucson range, opening up with the Tucson Go version with manual transmission that is $27,990 drive-away, plus the cash.

The automatic is $29,990. There are more features in the Active X – including bigger 18-inch alloys, eight-speaker audio, heated and folding side mirrors and lumbar support for the driver – that is now $30,990 including on-road costs for the manual, FWD version. The automatic is $32,990.

Families love big seven-seat SUVs and the Toyota Kluger seems to hit the mark, especially when it comes with an attractive deal. All Klugers have the same engine and transmission with a 3.5-litre petrol V6 and an eight-speed automatic. Front-wheel drive is standard and AWD is optional.

The Kluger GXL coems with free metallic paint and a $1000 factory bonus.

Fiat’s sports division Abarth is slicing about $6000 off the price of its 124 Spider sports car, reducing the price and including on-road costs.

The 124 Spider is built alongside the Mazda MX-5 by Mazda in Japan, differing in some body panels and the drivetrain. The Abarth gets a 125kW 1.4-litre turbo-petrol engine and with the manual transmission, is now $38,750 drive-away.

Save money on servicing and get a good deal on Holden’s 4WD Colorado dual-cab range with the LS automatic now $42,990 drive-away, and the manual variant at $40,990.

The deal includes three years of scheduled servicing, saving about $1200, plus another $3500-$4500 on the cost of putting the ute on the road.

Holden also has drive-away pricing (but no free service deal) on its recently introduced Colorado LSX grade that is now $44,990 drive-away with the manual transmission and $46,990 for the automatic.