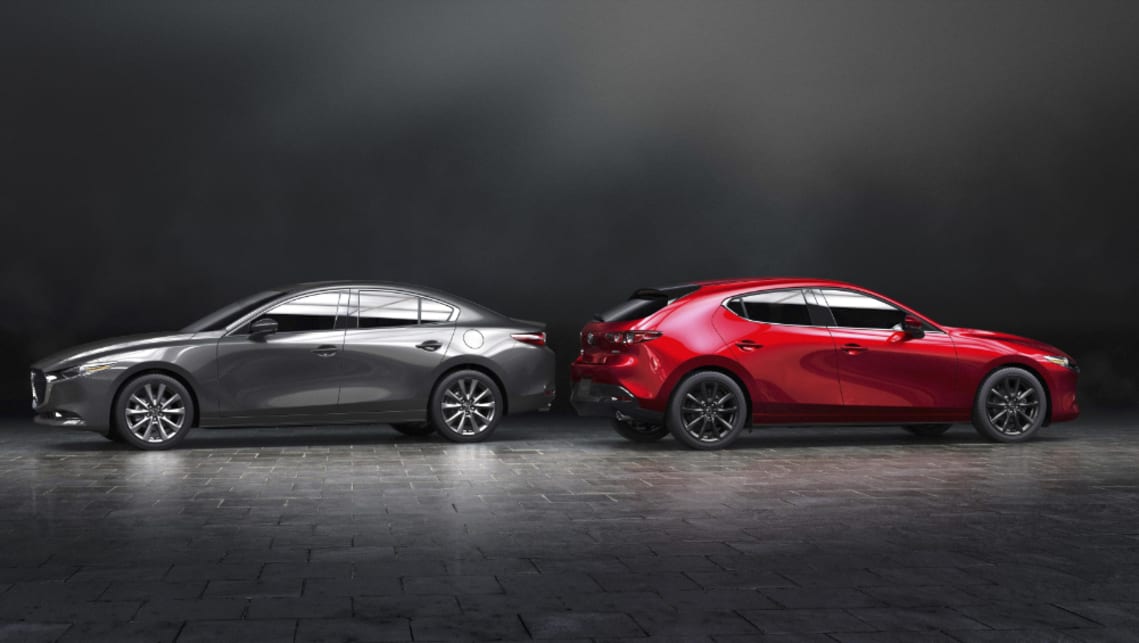 August new-car sales shocker: Australia declared one of the “most difficult markets in the world”

New-car sales have continued their slump in August – the 17th consecutive months of declines – with Australia now declared one of the most difficult markets in the world.

Car makers reported 85,633 sales in August, which is around 10 per cent less than we recorded in the same month in 2018. Worryingly, every vehicle segment is now in decline, including the once-robust SUV and LCV segments that were largely propping up earlier results.

FCAI chief executive Tony Weber pulled no punches when describing the state of Australia’s new-car market, and pointed to lending regulations as a possible culprit.

“There’s no doubt it is a very tough market at the moment,” he says. “And despite the best efforts of the industry, the decrease in sales continues.

New-car sales have continued their slump in August – the 17th consecutive months of declines.

“This environment stems from a slow start to the year, with tight financial lending, State and Federal elections and a general lack of consumer confidence, both here in Australia and on an international basis.

“The question needs to be asked about whether the current regulatory approach to financing is appropriate, and if not, what harm it is doing to both the sector and the economy more broadly.”

The top three is still made up of Toyota, Mazda and Hyundai.

The Korean brand’s climb came at the cost of Mazda, who, after a particularly tough month, fell to third spot for August with 7291 sales. That’s down 32.1 per cent for the month, and drags their annual result down 10.3 per cent.

The HiLux continues to top the sale charts.