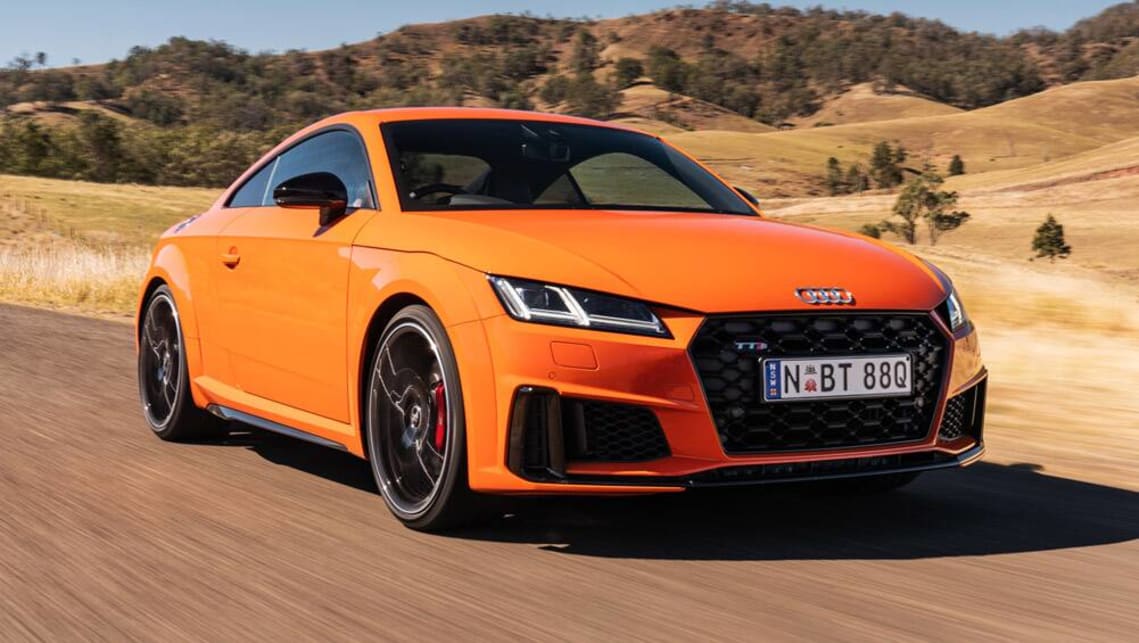 Audi has significantly cut its TT sports car line-up, culling available variants from 12 to just two by discontinuing the Roadster body style, manual gearbox and all front-drive versions, while the future of the top-spec RS remains under a cloud.

The TT range reduction is in line with the brand’s global ambition of reducing complexity from its line-up.

Although the point of entry is now $5200 pricier than before, the base TT is now equipped with a six-speed automatic transmission and quattro all-wheel drive as standard, putting closer in specification to the outgoing TFSI quattro Sport that was priced at $81,155.

Powered by a 2.0-litre turbocharged petrol four-cylinder engine, the new TT matches its predecessor’s 169kW/370Nm output, which enables a zero-to-100km/h run in 5.3 seconds.

As for the full-fat TT RS, which is powered by the same 294kW/480Nm 2.5-litre turbocharged five-cylinder engine as the RS3 Sportback and sedan, Audi Australia is yet to confirm its availability in facelifted form.

While it is not uncommon for top-spec variants to lag behind in production, Audi’s bid to cut its product portfolio puts a question mark over the new TT RS.