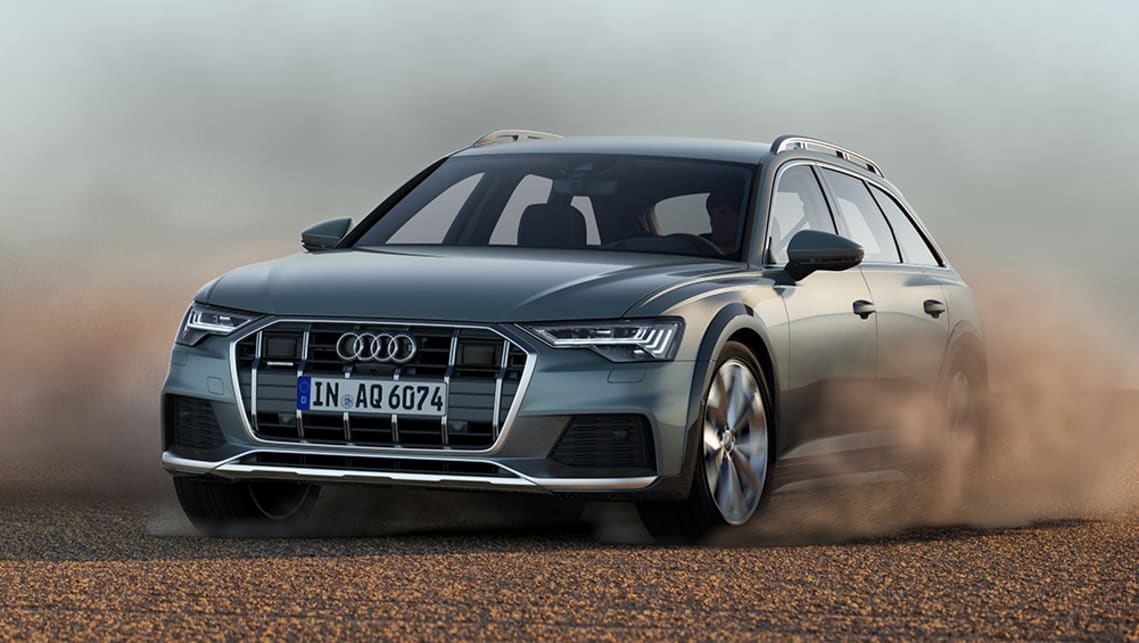 With its new three-variant A6 range now in local showrooms, Audi Australia has confirmed an additional entry-level model, the 40 TFSI, will join the brand’s large size luxury sedan line-up in early 2020.

Audi Australia confirmed an additional entry-level 40 TFSI model will join the line-up for 2020.

And now, speaking at the local media launch of the new A6, Audi Australia product planning manager, Peter Strudwicke, has confirmed the front-wheel-drive-only A6 40 TFSI will add a fourth string to the large luxury sedan’s bow in early 2020, priced at $85,500.

Powered by a lower output version of the 45’s 2.0-litre, four-cylinder turbo-petrol engine, the A6 40 TFSI produces 140kW/320Nm, driving the front wheels through a seven-speed dual-clutch automatic transmission.

Sending drive to all four wheels via an eight-speed auto transmission and the latest version of Audi’s ‘quattro’ all-wheel-drive system, the new allroad is claimed to accelerate from 0-100km/h in 6.5sec.

Final specification for the A6 40 TFSI and A6 allroad quattro 45 TDI will be confirmed closer to their arrival in the second quarter of 2020.