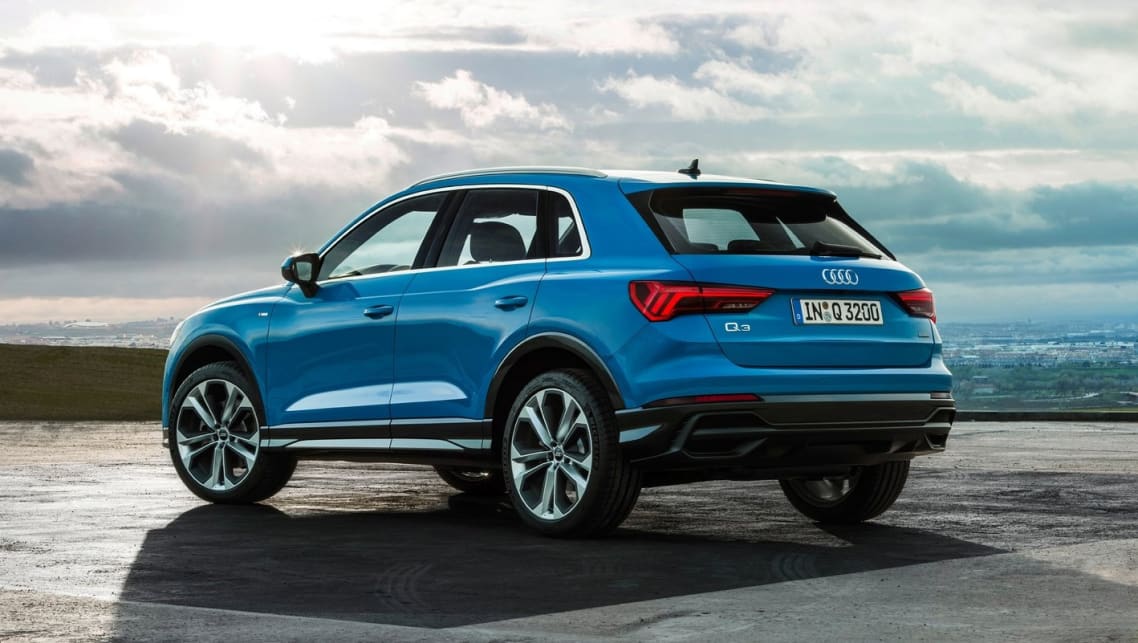 Audi diesel on the fritz? No TDI option for new Q3

If you were hoping to replace your diesel Q3 with an all-new version, don’t hold your breath as the oil-burning variants are notably missing from Audi’s 2020 small SUV plans.

When queried on the subject, Audi representatives said that the 35 TDI variant available in overseas markets would not make it Down Under, citing declining demand for diesel in “smaller” cars including the outgoing Q3. The sole diesel variant of the even smaller Q2 SUV was also notably axed in its recent 2019 model year update.

This seems to line up with sister brand Volkswagen’s elimination of smaller diesel vehicles, and Porsche’s stance of no future diesel vehicles at all, although Audi’s representatives told CarsGuide at the Q3’s launch that there’s no hard and fast rules on diesel going forward.

Whether or not the premium German brand brings in diesel as part of its range will largely depend on demand, with popular diesel versions of larger SUVs like the Q5, Q7, and Q8 well and truly safe for the foreseeable future.

The 2.0-litre diesel engine available in overseas markets for the new Q3 will not make it to Australia.

While parent brand Volkswagen has been employing a similar strategy recently, with diesels reserved only for larger vehicles like the Touareg and Amarok, it has stated that it is paving the way for its electric drivetrains by removing smaller diesel vehicles from even its most popular vehicles like the Golf. Most recently VW said its future drivetrain strategy for the Australian market will skip plug-in hybrid variants altogether.

Audi, meanwhile, is gradually working on rolling out 48-volt mild-hybrid versions of its vehicles, with tentative release dates in Australia – a market which is famously slow on the uptake of electrified cars.

The brand’s long-term plans should come to light in the near future, spearheaded by the production ready Q5-sized e-tron SUV.

All eyes will be on Audi’s e-tron SUV to determine the future of the brand’s drivetrain technologies.

Diesel has been a touchy topic for Volkswagen Group, with the company recently ending its ongoing lawsuits with a $140 million-dollar settlement. The settlement relates to “dirty” EA189 diesel engines in both 1.6 and 2.0-litre displacements affecting a wide range of VW-branded cars alongside Audi’s A4, A5, A6, Q3 and Q5 models.