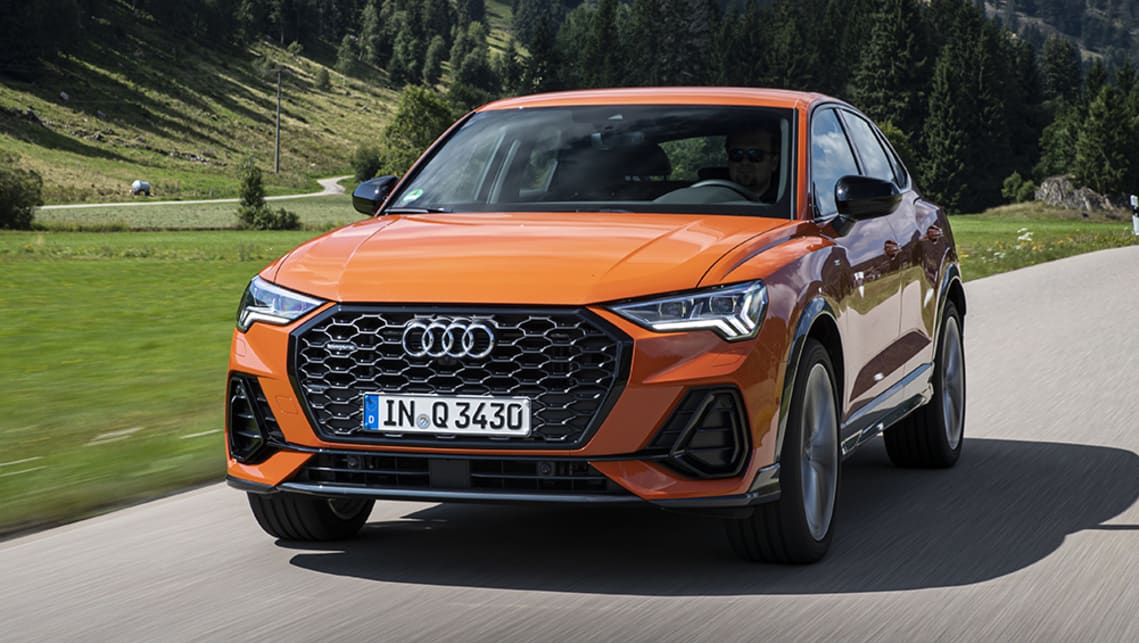 Audi Australia going big next year after a soft 2019

After a challenging 2019, Audi Australia is planning to turn its new car sales frown upside down in 2020 with a mammoth new product assault.

The company’s corporate communications manager, Shaun Cleary, told CarsGuide constrained supply of key models was behind the brand’s 25.6 per cent decline in year-on-year new car sales to the end of October.

“A1 and Q3 are good examples. We started selling out of those in 2018, and we were pretty much sold out in January (2019), so we’ve not had those models until very recently,” he said.

“The A6 45 TFSI variant is one of those as well. And we’ve also had the Q7, which was unavailable for sale until August.

“We’re certainly expecting growth from here and what we have over the next 12 to 18 months, particularly throughout next year, is a huge product pipeline coming through.

“Not only the models that we’ve been really missing, like A1, Q3, and Q7 being back on sale, but we have a whole suite of new product; the Q3 Sportback, which is the first ever, will be here in the second quarter of 2020.

“Then we have facelifted Q7, A4 and A5 facelift, and RS3 returning. We’ve been without that since the end of 2018, again due to WLTP delays.”

Powered by a 331kW/600Nm 2.9-litre twin-turbo V6 engine, complete with 48-volt mild hybrid system, the eight-speed auto quattro models are claimed to accelerate from 0-100km/h in around 4.5sec.