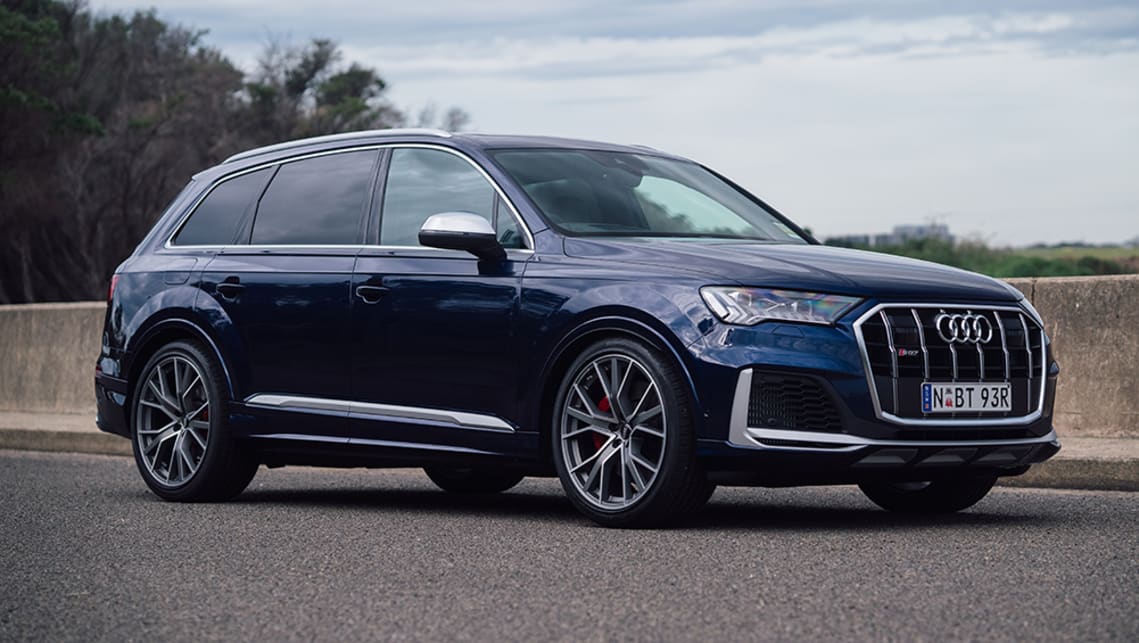 Audi Australia has bowed to premium-segment pressure and increased its unlimited-kilometre warranty period for new cars and SUVs by two years.

But there is a catch: the new five-year warranty is only available until June 30, as part of Audi Australia’s current end of financial year (EOFY) sales campaign.

That said, Audi Australia corporate communications manager Shaun Cleary told journalists this week the company might move away from its permanent three-year warranty if the response to the promotional offer is strong.

“We don’t have any plans right now to make (five-year warranty) permanent, but that doesn’t mean we’re not constantly monitoring the market,” he said. “Of course, we’ll be very interested to see how our five-year warranty product performs in the next six weeks.

“We respond to our customers’ wishes when it comes to providing the most competitive offer in market at all times, and so we’ll continue to monitor that market and also prioritise – as we currently do – strong pricing and generous high-value features.”

As reported, Mercedes-Benz Australia joined Genesis Australia in offering a permanent five-year/unlimited-kilometre warranty in March, while Volvo Australia is reportedly preparing to make the same move.

Like Audi Australia, Jaguar Land Rover (JLR) Australia is currently testing the market with a five-year/unlimited-kilometre warranty as part of its EOFY sales campaign.

Meanwhile, Lexus Australia remains committed to its four-year/100,000km offer, which was the segment standard until last June.