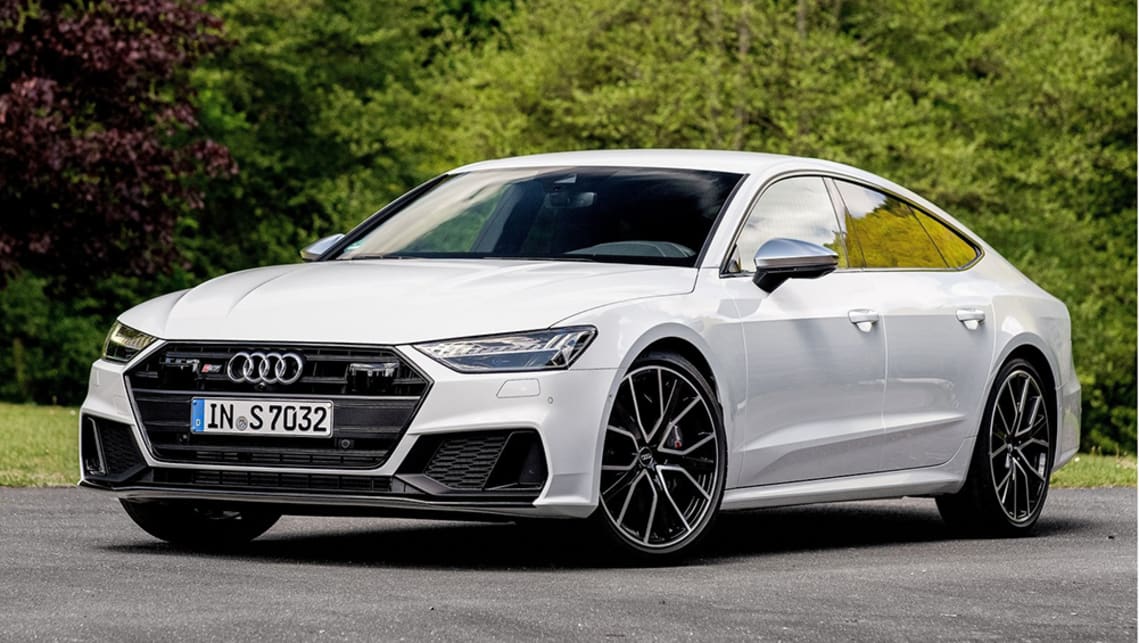 Audi Australia has taken the diesel-powered S4, S5, S6 and S7 off the table for the local market, restricting oil-burning powertrains solely to its high-riding S-badged performance SUVs.

With Audi Australia confirming its SQ5 TDI, powered by 255kW/700Nm 3.0-litre turbo-diesel V6, for an introduction in the middle of the year, it could have opened the door to the oil-burning S4, S5, S6 and S7 – which use the same engine.

However, Audi Australia product planning boss Shawn Ticehurst told CarsGuide that interest is too low in an oil-burning performance sedan or wagon locally.

“We’ll stick with petrol because petrol is the right is right for the Australian market for those,” he said.

“SUV market tends to have a much higher diesel percentage, so for SQ5 it’s good to offer both.

“But with S4s, S5s, and those cars, petrol is what Australians want to buy.”

Audi’s SQ7 and SQ8 SUVs – the former coming in facelifted form in the second quarter and the latter due in April – are the other S-branded SUVs to use diesel power, both underpinned by a twin-turbocharged 4.0-litre V8 diesel with 320kW/900Nm.

The smaller Q3 line-up’s flagship is the RS Q3, which uses a 2.5-litre turbocharged five-cylinder petrol engine shared with the RS3 and TT RS.

This decision leaves the S4 sedan and Avant, and S5 coupe, Sportback and Cabriolet, with a single 260kW/500Nm 3.0-litre turbo-petrol V6 – which are due to land in local showrooms in facelifted form in the third quarter of the year.