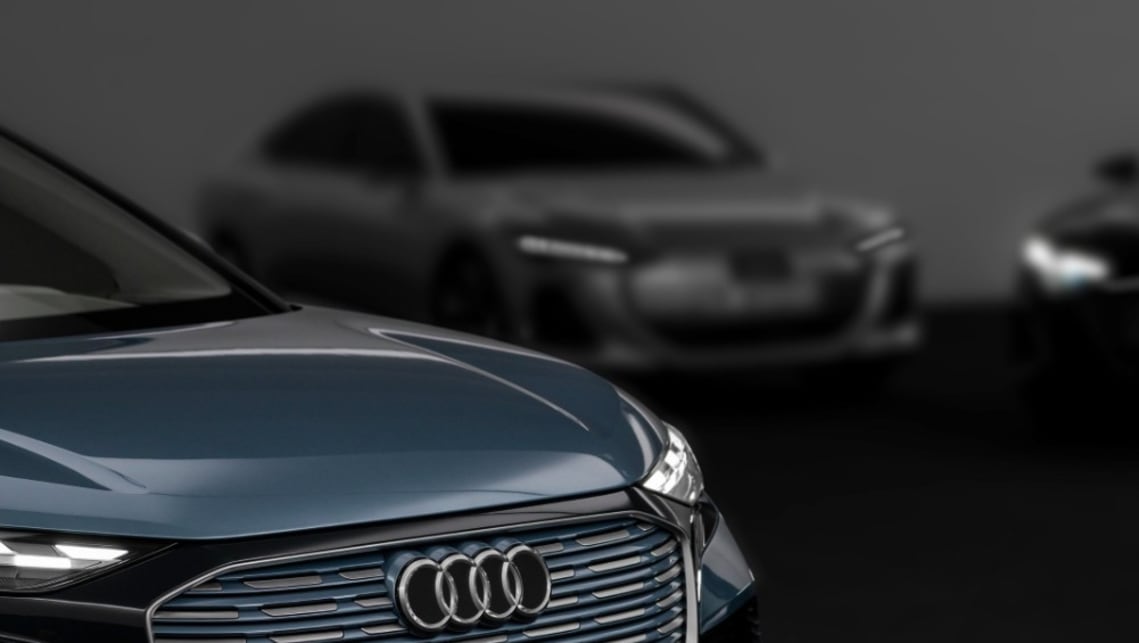 Audi has given its first glimpse of its latest e-tron offering, an A5-sized four-door that will expand its electric range to five models.

The new sedan, which could be called the A6 Sportback e-tron based on the existing range, will sit alongside the e-tron, e-tron Sportback, Q4 e-tron and Q4 e-tron in an expanding battery-powered range for the German luxury brand.

Importantly, it will be the first Audi e-tron model built on the ‘PPE’ architecture, which has been designed specifically for Audi and Porsche models and is distinct from the underpinnings of both the e-tron and the e-tron GT/Porsche Taycan. The PPE platform is set to form the basis of a range of EVs from both brands, including the next-generation Porsche Macan, as it has been designed to accommodate both low and high floor models (mean sedans and SUVs are possible).

It features a rear-mounted motor as standard but can also fit a second motor on the front axle for all-wheel drive models. The battery uses the latest 800V system which makes it capable of ultra-fast 350kW charging, the same used by the Taycan. The range is rated at approximately 480km.

The new model isn’t due to go on sale until 2022 but it will be a crucial model for the brand, giving the four-rings a rival to the popular Tesla Model 3. It will also reportedly debut the next evolution of e-tron styling.