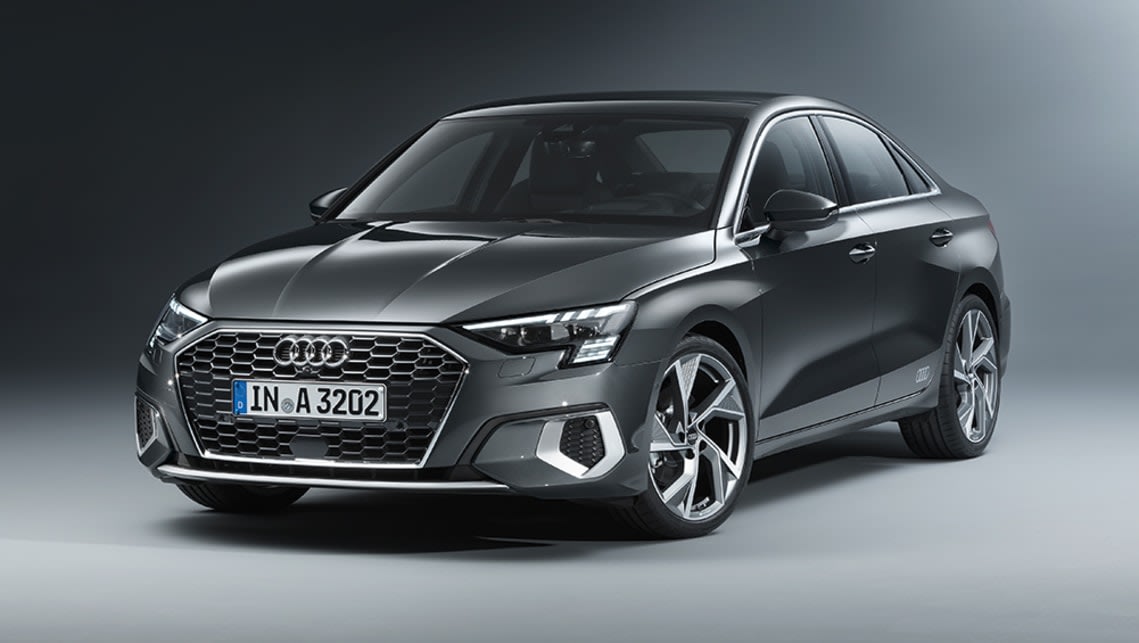 Audi A3 2021 detailed: Sportback hatch and sedan to get old engine, new transmission in Australia

Audi has confirmed details regarding the Australian launch line-up for the new-generation A3 Sportback hatch and sedan due late this year and around March respectively, with the latest engines set to not make the trip Down Under.

Speaking to Australian journalists via a translator earlier this month, Audi A3 project manager Juergen Kornprobst confirmed the new small car will carry over its predecessor’s 110kW/250Nm 1.4-litre turbo-petrol four-cylinder engine as part of its launch line-up.

This means Australia will miss out on the new 1.5-litre unit available in other markets. While its outputs are identical, it comes with a mild-hybrid system that improves fuel consumption, as well as a petrol particulate filter that reduces emissions.

Why? According to Mr Kornprobst, Audi has created “a market-specific” offer, with the new engine prioritised mainly for European markets, which are subscribed to the Euro6 standard for fuel consumption and emissions. Australia, on the other, is still on Euro5.

This decision means local examples of the A3 fitted with the old unit will be mated to a new eight-speed torque-converter automatic as standard and not the seven-speed dual-clutch transmission (DCT) that’ll carry over abroad.

However, Mr Kornprobst revealed this won’t be the case for the entirety of the A3’s new life cycle, as Audi intends to introduce the 1.5-litre engine and seven-speed DCT combination in Australia down the track.

For reference, Volkswagen Australia has similar plans for the mechanically related new-generation Golf, which is due in local showrooms early next year.

Meanwhile, Mr Kornprobst confirmed a 2.0-litre turbo-petrol four-cylinder engine with all-wheel drive will be eventually added to the A3’s international line-up, slotting in between the front-wheel-drive 110kW/250Nm unit and the eventual S3 and RS3 sports flagships.

He also said a plug-in hybrid powertrain will once again become an option for the A3 but stopped short of locking in Australian return, which suggests it won’t be a starter here.