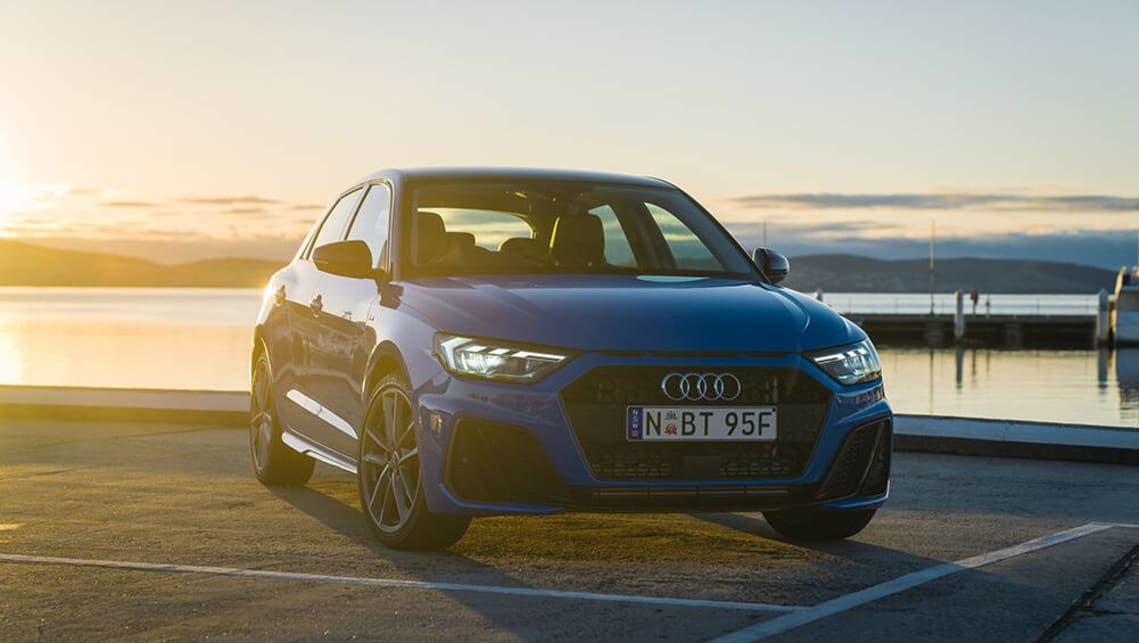 Audi’s second-generation A1 launched with a range of three variants this week, but notably there was still no word on S or RS versions of the pint-sized hatch.

This is because there’s simply nothing to say according to the brand, with go-fast versions ruled out on the basis of brand rules and platform limitations.

The 40 TFSI does benefit from active dampers however, and, for some, will be better off without the weight of an all-wheel drive system.

“S and RS are Quattro brands” says the German premium brand’s Australian marketing manager Shawn Ticehurst. All-wheel drive is supported by VW Group’s MQB platform, on which the A1 and Polo are based, however, in the particular configuration required by these cars (to maximise cabin room and boot space), the inclusion of the hallowed Quattro all-wheel-drive tech is said by the A1’s product manager to be an impossibility.

This combines with the fact that the previous-generation S1 was a slow-seller and incredibly expensive for the brand to produce.

Fans hoping for a replacement for the 2.0-litre turbo 170kW/370Nm manual-only pocket rocket produced from 2015-2018 will have to make do with the new top-spec 40 TFSI, which is available with a slightly de-tuned 2.0-litre turbo (147kW/320Nm) mated to a six-speed dual-clutch automatic. VW group pundits will note that this is the same performance as the current Polo GTI.

The 40 TFSI does benefit from active dampers however, and, for some, will be better off without the weight of an all-wheel drive system. Audi Australia has ruled out a manual transmission for the new A1 which is available in Europe.

Audi fans fearing a rapid electrification of the brand promised by the impeding range of e-tron vehicles need fear not for the A1,

At the other end of the spectrum, Audi fans fearing a rapid electrification of the brand promised by the impeding range of e-tron vehicles need fear not for the A1, as the hatchback’s product manager confirms that the VW MQB platform is also not capable of supporting full electrification in its current configuration, and that Audi would need to wait on the rollout its parent’s electrified MEB platform to see more electrified small cars.

While Audi’s Q4 e-tron SUV will be built on the MEB platform, the brand is working with Porsche on what it calls the PPE platform which will underpin both brand’s high-end electric models throughout the 2020s.