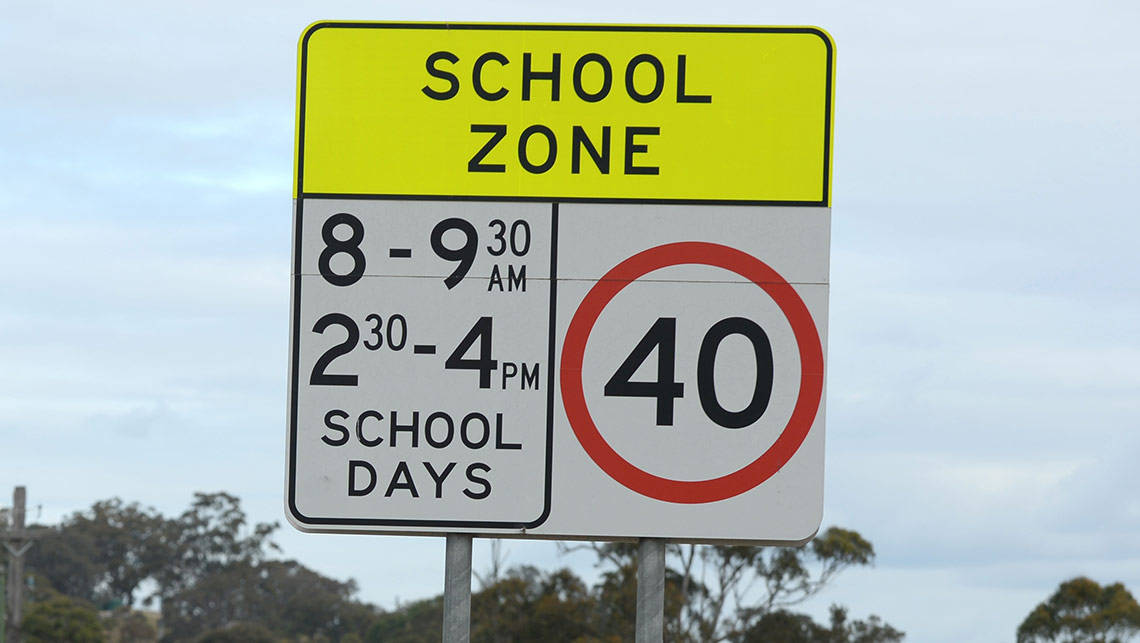 Are parents the worst drivers?

According to new AAMI data that analyses 340,000 insurance claims made during the 2018/2019 financial year, most car accidents happen between 1.00pm and 4.30pm, a timeslot that coincides with school pick-ups.

For reference, Friday is the worst day of the week for car accidents, followed by Thursday and Wednesday.

“It’s frightening that so many road accidents are happening when children, our most vulnerable and inexperienced road users, are crossing roads in large numbers and congregating near bus stops,” said the general insurance provider’s spokesperson, Paul Sofronoff.

“Our research suggests that too many drivers are flouting road rules and are oblivious to the dangers of speeding and driving distracted around schools, putting young lives at risk.”

Road trauma is the number-one killer of children aged under 15 years, but even having them aboard doesn’t stop the majority of parents from taking risks, according to research from the Australian Road Safety Foundation.

The not-for-profit organisation found 52 per cent of parents admit to speeding, using their mobile phones or driving distracted while their own children are in the car.

The research also revealed parents with the youngest of children aged under 24 years were the worst rated (75%) when it came to speeding on a regular basis, compared to parents in general (69%) and drivers without children (67%).

“Despite all the safety messages about slowing down around schools, some parents continue to speed in a rush to pick-up their kids or beat peak-hour traffic. but the consequences of this are simply not worth it.

“Sadly, we know that one in two Australians have been affected by road trauma, having either lost a loved one or known someone who has suffered permanent injury from a road crash.

“People don’t realise that speeding, even a few km/h over the limit in a school zone, can be the difference between life and death.

“We urge motorists, parents and children to remain vigilant around roads, particularly in the afternoon, and always expect the unexpected to ensure everyone has a safe first week back to school.”