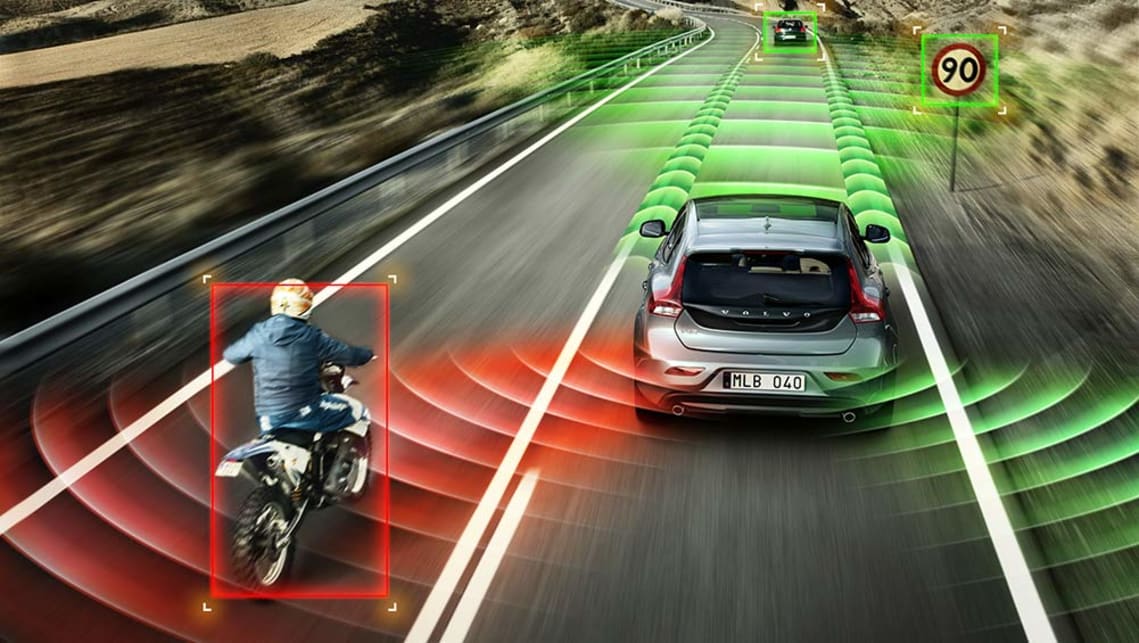 Are advanced driver-assist systems too confusing?

While the idea of a world in which software drives our cars for us frightens many people – computers are prone to crashing after all – one trend that’s even more terrifying is people believing that their cars are already autonomous, and driving, or not driving, accordingly.

A frankly terrifying investigation by a company called Thatcham Research, which surveyed 1500 people in seven different countries, found that 70 per cent of grown humans believed you could already buy an autonomous car, if you wanted to.

More alarmingly, 11 per cent of those surveyed said they would be tempted to nap, watch a movie or read the paper while using a “driver-assistance feature”.

And this is where people run into a problem with modern car technology. Those who work in the industry, or know a bit about cars, scoff knowingly and give derisory snorts when Tesla dares to describe its vehicles as having “Autopilot”, and yet 70 per cent of people obviously believe it can do what it sounds like it can do.

Officials in America have recently become concerned about this disconnect between the promise of technology and what the average rube on the road believes, and the US Department of Transportation has launched an initiative to get everyone – safety advocates, regulatory bodies, manufacturers and car dealers – on the same page when it comes to definitions of driver-assistance systems, and what they can do.

In a world in which one thing – autonomous emergency braking (AEB) – can variously be described as a dynamic braking system, autonomous braking, collision intervention, automatic emergency braking and collision imminent braking (all of which have been used by manufacturers or industry organisations around the world to describe the same thing), there’s going to be confusion.

And if even one person gets into their new, semi-autonomous car and decides to take their hands and eyes off the road, it’s going to be problematic.

“We want to make sure that drivers are aware that these systems are designed to ‘assist,’ not replace an engaged driver,” said the US department’s secretary Elaine Chao.

Of course, you might assume that anyone who’s bought a new car would leave the dealership with a full and thorough understanding of the advanced safety tech they’ve just paid for, and what it can do for them.

Sadly, undercover researchers from MIT in the US found that not all car dealers “accurately described new features’ abilities or limitations to customers”.

Other studies have found that many drivers have no idea how adaptive cruise control works, or how to use it, and that, without specific instruction, they can’t tell whether features like lane-keep assistance are functioning in their vehicles or not.