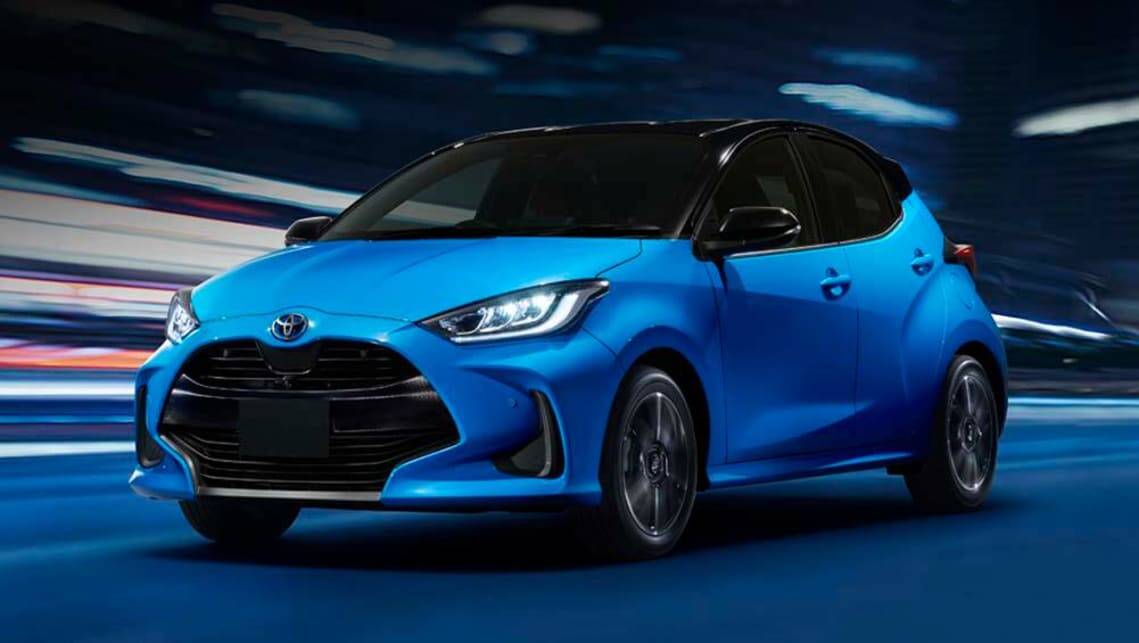 When carmakers think they have the answers, the Australasian New Car Assessment Program (ANCAP) changes the questions.

January 1, 2018 was the last time the independent vehicle safety authority dramatically changed its criteria for a highly coveted five-star rating, and it’ll be the same story exactly two years later.

ANCAP’s bread and butter is going through its biggest change yet.

Previously, the frontal offset crash test saw a vehicle travelling at 64km/h crash into a static barrier at a 40 per cent offset, but not anymore.

Instead, the vehicle will now travel at 50km/h and crash into a barrier moving at the same speed. The only variable that hasn’t changed is the offset.

This iteration is designed to look at the impact that vehicles of different shapes and sizes have, with particular attention paid to how badly the barrier is damaged after testing as well as the usual effect on the vehicle.

Two straight-forward changes have arrived for the side impact crash test.

In recent years, most vehicles have achieved a perfect score in this test, and if they didn’t, they came close to perfection. As such, ANCAP has upped the ante.

Only a body-in-white is required for these tests, with dummies sitting in the front passenger seat to assess the degree to which they makes contact with the vehicle and/or the driver upon impact.

To more easily prevent the latter, a first-row centre airbag may be fitted in the vehicle by the carmaker, helping to minimise or eliminate potentially deadly head clashes.

While this marks the first time ANCAP has tested the performance of a centre airbag, such technology isn’t required to pass these tests, but it certainly does make success easier to come by, particularly for smaller cars that have narrower cabins.

Alternatively, the onus is on the seatbelts to reduce or eliminate the travel of the front passengers.

As its name implies, AEB Reverse tests the performance of a vehicle’s AEB system in reverse.

As such, this test specially looks at low-speed scenarios and exclusively assesses how a vehicle responds to pedestrians. Interestingly, only an adult dummy is used in this test.

AEB Junction Assist is a little more in-depth, with it assessing a vehicle’s AEB system beyond its usual straight-line performance.

For example, if you’re making a right-hand turn and there’s an oncoming car, your vehicle needs to be able to autonomously stop if it’s in danger of finding itself in the path of the oncoming car.

This functionality also needs to apply to pedestrians who may be crossing the road the vehicle is turning into.

That said, a vehicle can still meet exceed the threshold for five stars if it lacks these capabilities, but it will be very difficult to do so, with perfection more or less required in all other Safety Assist tests.

Another new test for ANCAP is Automatic Emergency Steering, which tests the performance of a second option that also looks to avoid collisions.

For example, if you’re travelling behind a vehicle and something causes it to break suddenly and hard, and your vehicle isn’t able to safely come to an emergency stop either via driver input or the AEB system, your vehicle will offer additional steering assistance to pull it around the vehicle in front.

To make sure it is safe to perform this manoeuvre, the blind-spot monitoring (BSM) system checks if the adjacent lane is free to move into.

A new feature in a lot of new cars is Driver Monitoring, and now it’s finally being assessed using carmaker-supplied information, with ANCAP looking at how well it detects driver attentiveness and fatigue. Simple as that.

While ANCAP focuses a lot on what happens prior to and during a crash, Rescue and Extraction is a new requirement that will look to give important vehicle information to first responders attending crash scenes.

A new smartphone application will target emergency services – not the general public – with rescue cards that feature CAD drawings of vehicles that indicate hazards areas, such as fuel lines, high-voltage batteries and airbag inflators, as well as the location of high-strength steel that can’t be cut by the jaws of life.

While it is very well and good for this to be mandatory for vehicles released in 2020 and beyond, ANCAP acknowledges the need for a wider database, so it has called upon the automotive industry to create rescue cards for vehicles dating back about 10 years.