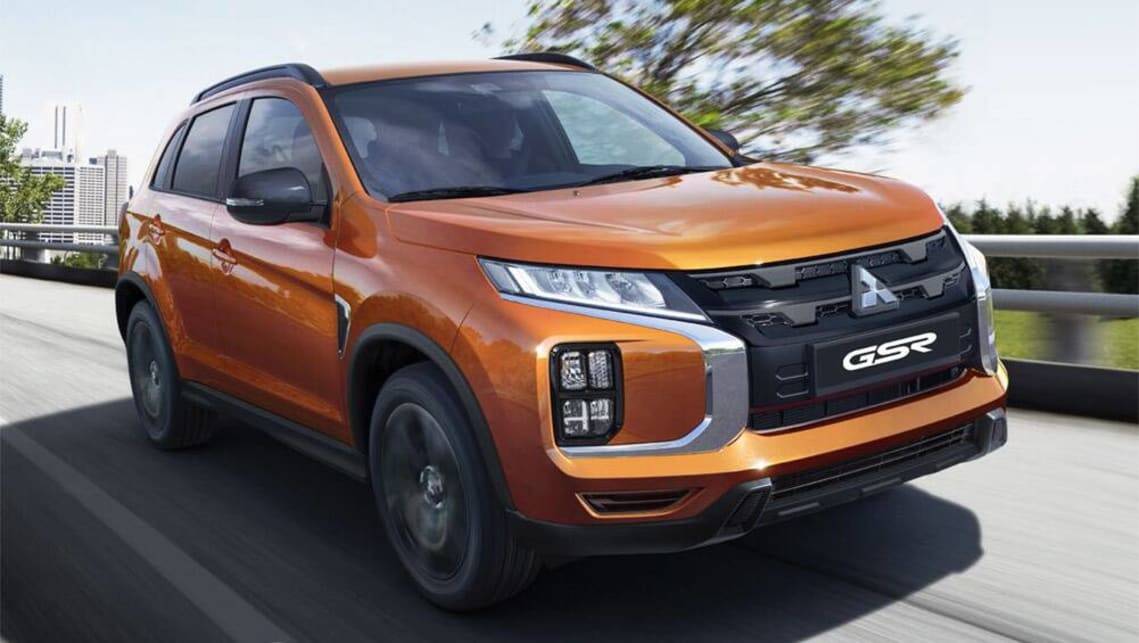 All-new Mitsubishi ASX is coming! “It’s being worked on”

Australia’s most popular small SUV hasn’t received an all-new model update since its launch in 2010. But the wait for a new Mitsubishi ASX will soon be over with the brand today confirming an all-new model “was being worked on”.

The news comes just a month after an updated Mitsubishi ASX landed in dealerships, with the 2020 model undergoing what the brand calls a “big minor change”.

Chief among the changes for that update was a new-look exterior, extra equipment, a new engine choice and range-wide drive-away pricing, as well as two new trim levels, the MR and GSR.

Given the significance of that update, it is expected that vehicle will carry the ASX brand for at least another 18 months. But Mitsubishi is also looking to the future, with the brand’s Australian CEO John Signoriello today told CarsGuide an all-new model was “out there”.

“I keep getting asked when it’s coming. It’s out there, it’s being worked on,” Mr Signoriello says.

“The one we’ve got is doing more than ok. We’ve had a good reception to what we call the ‘big minor change’. It’s a proven car and it’s doing reasonably well.

“It’s the number-one small SUV this year, and it was last year. After 10 years you’d think we’d get it right, and we’ve got it right.”

Mitsubishi has sold 18,715 examples of the ASX to the end of November this year, outselling its nearest rival – the Mazda CX-3 – by some 5000 units.

“I think we’ve been successful in being able to reinvent that car continually,” Mr Signoriello says.

“We can’t worry about what our competitors do.”