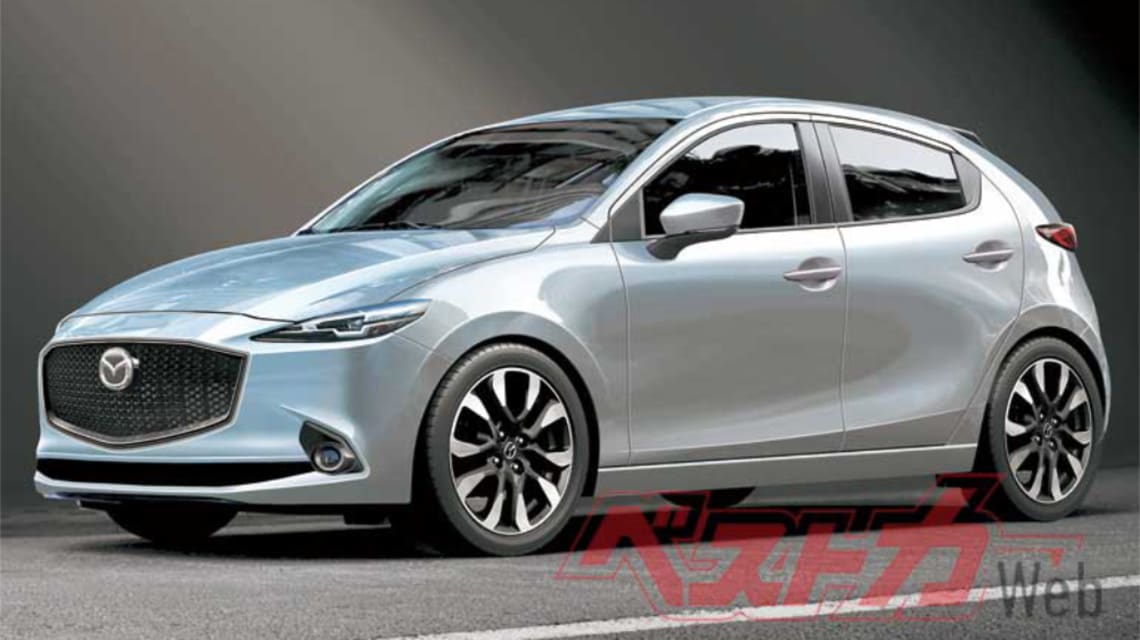 The all-new Toyota Yaris might be making headlines at the moment, but the Japanese giant won’t be without new competitors for long, with fresh reports out of Japan suggesting a new hybrid Mazda2 will arrive next year to fight it out for the city-car crown.

The reports suggest an all-new Mazda2 will debut in September 2021, and will be packing a new 1.5-litre, three-cylinder SKYACTIV-X mild hybrid engine in the most expensive models. Combining a small-output engine with Mazda’s compression-ignition technology and a 48-volt mild hybrid system should make for very low fuel-use figures.

Little is known about the new model for now, but Mazda in Australia has already confirmed life for the Mazda2 after 2021, suggesting its hand is waving in the air for the new model.

“Our assumption is that it will continue. We’ve re-positioned it, and it’s actually selling above our projection numbers,” Mazda Australia marketing boss Alastair Doak has told CarsGuide.

“We adjusted early, added equipment, made price adjustments. There’s still decent demand. It’s easy to maintain a presence from a position of strength.”

Design-wise, we expect the Mazda2 to wear a smaller version of the Mazda3’s stylish new suit, lending the city-car segment a genuinely premium air.

Mazda in Australia is yet to confirm the reports.