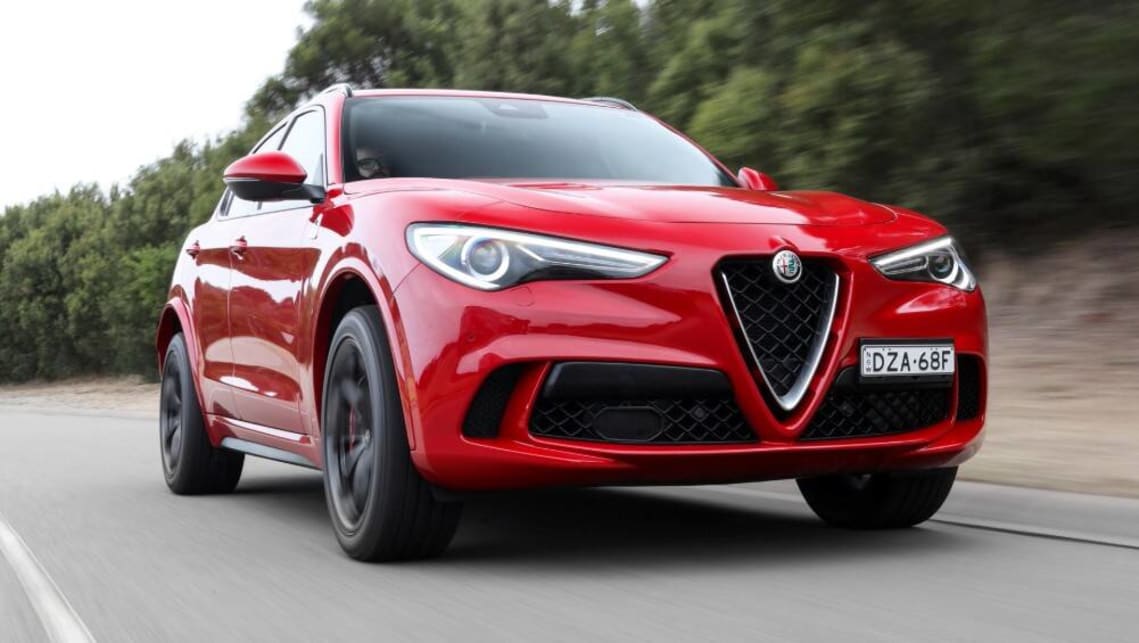 Alfa Romeo is the first victim of the merger between parent company Fiat-Chrysler and France’s PSA Group.

The Italian premium brand has quietly announced it has axed plans to build new GTV and 8C sports cars as well as a larger SUV in the immediate aftermath of the partnership between the Italian-American and French corporations. It likely wasn’t a last-minute decision though, with both the Giulia and Stelvio models failing to meet sales expectations as the brand tries to rebuild itself as a genuine rival to the German premium trio – Audi, BMW and Mercedes-Benz.

According to FCA’s presentation to investors the decision to scale back Alfa Romeo’s plans is designed to reduce capital spending and reduce “overlap with other Group brands”.

FCA chief Mike Manley broke the news during an investor conference call, releasing an update of the company’s five-year plan. In June 2018 the plan included a new-generation GTV based on the Giulia platform as well as a flagship 8C sports coupe. Also listed was a large SUV to compete against the likes of the Audi Q7, BMW X5 and Mercedes-Benz GLE.

Those three models are gone, instead the new plan is focused on updating the Giulia and Stelvio in 2021 while adding the Audi Q2-rivaling Tonale the same year. The only good news for Alfisti is the updated plan does add another new model, a small SUV that will fit between the Tonale and Stelvio starting in 2022.

Both the new compact SUV offerings will electrified powertrains, as the Italian maker tries to play catch-up with its rivals. The Tonale is expected to have a plug-in hybrid variant while the new small SUV will be available with a full battery-electric powertrain.

Having said that, last year Alfa Romeo said they’d build a new GTV so maybe don’t get your hopes up just yet.