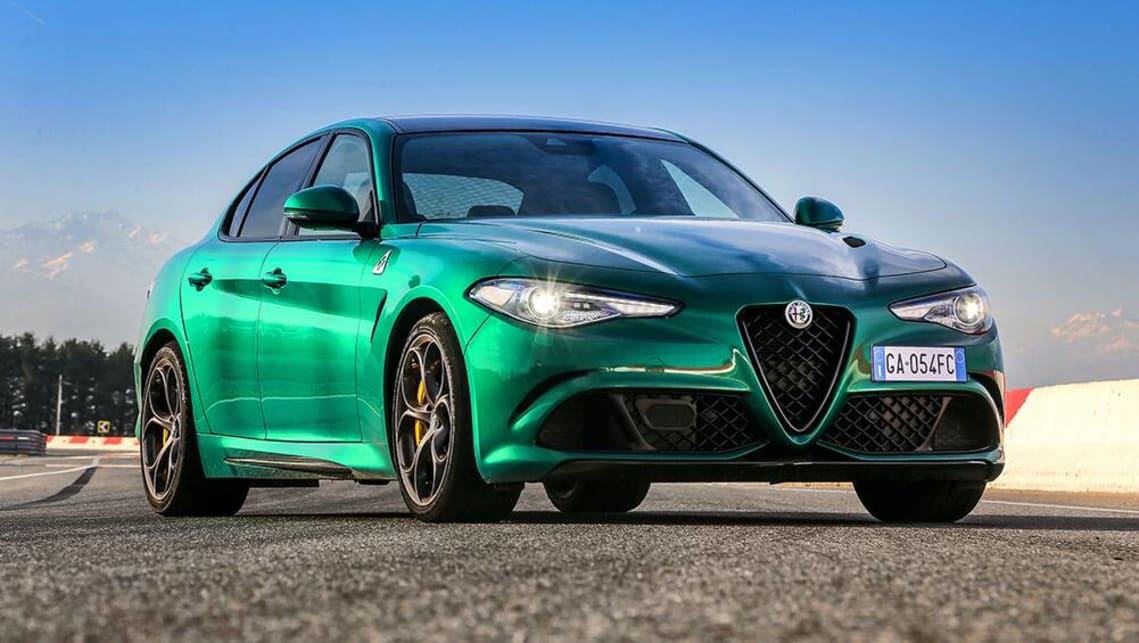 Alfa Romeo and Fiat here to stay in Australia, but no confirmation of new product yet

Italian brands Alfa Romeo and Fiat are safe in Australia despite no official confirmation of any future products coming to replace each marque’s ageing product stable.

Speaking to CarsGuide, Fiat Chrysler Automobiles (FCA) Australia boss Kevin Flynn reaffirmed his commitment to both Alfa Romeo and Fiat’s long-term futures, but said his attention has been focused on righting the ship with Jeep first.

“We are as serious about Alfa Romeo as we are on Jeep, it will not surprise you that the initial focus was put on Jeep because it is the lion’s share,” he said.

“We’ve got a core of dealers now that have operations dedicated to Alfa and Fiat 500 instead of it being mixed up with all the different other brands … we are pulling together a team internally that will only work on these products and brands.

“We are very involved at the moment in tidying up our inventory and that’s going very, very well.

“We know what we’re doing … but I think the key thing for success is to understand exactly what it (each brand) is and not trying to be something else.”

Alfa Romeo made a fresh bid to penetrate the luxury car market in mid-2016 with the launch of standalone dealership space before the arrival of the Giulia mid-size sedan in early 2017.

Since then, the mechanically related Stelvio mid-size SUV landed in March 2018 and is now the brand’s best seller.

However, the 4C flagship sports car is rumoured to be discontinued soon, while production of the Giulietta small hatchback will wind down by year’s end.

Overseas, Alfa Romeo has revealed the facelifted versions of its Giulia and Stelvio, though neither are confirmed for an Australian arrival.

It is understood that Alfa Romeo Australia is working to sell down existing stock before committing officially, and that each model line-up will be streamlined, but bulked out with extra equipment.

The Tonale small SUV was also revealed internationally as the new entry point to the brand and replacement for the Giulietta, but Mr Flynn would not be drawn on the new model’s chances for Australia.

As for Fiat, the brand has revealed the next-generation 500 light car, but the electric-only new model remains unsuitable for the Australian market due to its short driving range.

Instead, Fiat will continue offering the current 500 hatchback that first went on sale 12 years ago in 2008, albeit with numerous running changes and updates since.

Fiat’s 500X small SUV will also supposedly carry on, though the facelifted version revealed overseas in 2018 is still yet to materialise in Australia, and the mechanically related Jeep Renegade built in the same facility in Italy was deemed unfeasible for continued export to the local market.

The go-fast Abarth brand meanwhile, is also set for electrification for its 500-based models, while rumours persist that production of the Mazda-built 124 Spider convertible will soon cease.

The future of Fiat Australia might be in its commercial vehicle then, with the Doblo and Ducato managing to outsell the combined Fiat and Abarth passenger car line-up so far in 2020 (429 units year to date vs 377 units respectively).

Mr Flynn hinted at Fiat’s future commercial vehicle opportunities, but reiterated that both Italian marques are here to stay.

“If I look at the priorities, Jeep, Alfa, there’s another strong priority which is really firming up our chassis business to the caravan industry – that’s getting a lot of our focus as well,” he said.

“We’ve got the Fiat 500 and the Abarth products alongside Alfa, that works nicely together, so it’s part of an evolving plan, but Fiat isn’t going anywhere,” he said.