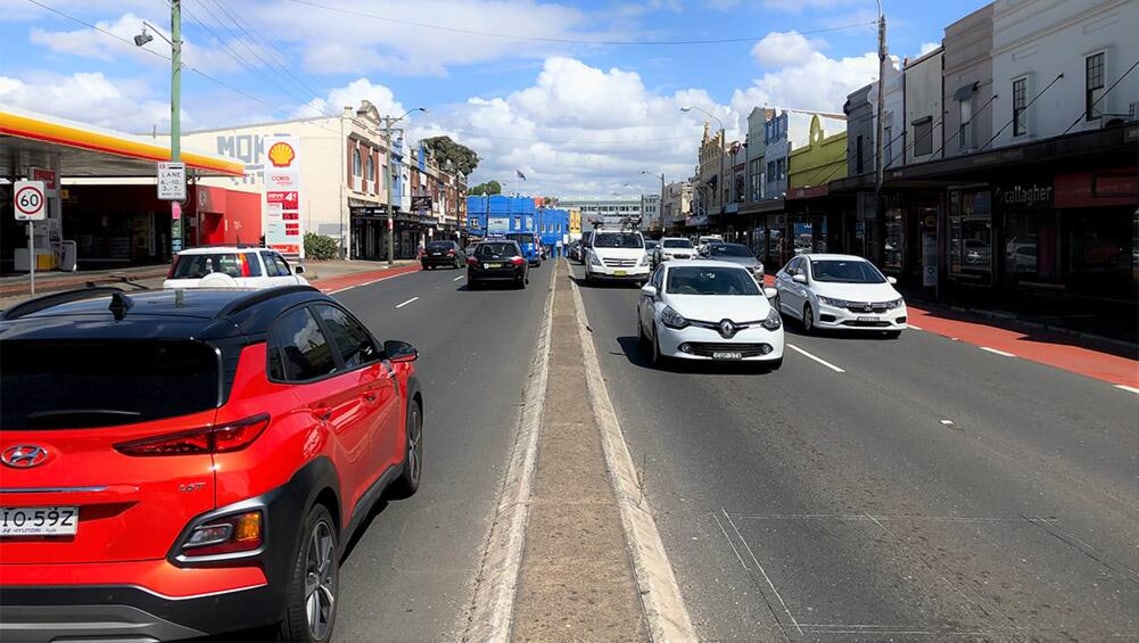 Australia could be brought to its knees in less than a month if an adversary were to cut off our oil supply, says a former RAAF boss, and with a war with Iran edging dangerously closer he says it’s just another reason why we need to adopt electric vehicles faster.

When Saudi Arabian oil facilities were attacked in September last year, the world’s oil production dived by five per cent and saw prices at the petrol bowser jump in Australia. Fast forward to 2020 and during the first days of the new year, tensions between the United States and Iran are off the scale in the wake General Soleimani’s death and the retaliatory attacks which have followed.

A full-scale conflict in the Middle East that severely cuts supply could cripple the transport network in days if we don’t take up electric vehicles according to a former Australian Air Force deputy chief.

The former air vice-marshal and deputy chief of the Royal Australian Air Force John Blackburn – now a consultant on defence and national security – has warned that with less than a month of fuel in reserve, Australia is vulnerable to an oil shortage and says EVs will help avert the risk.

“In July 2019, the industry stock reported to government that there were 27 days of unleaded petrol, 30 days of aviation jet fuel and 22 days of diesel,” he said.

“Now, 80 per cent of all the freight in Australia runs by trucks which use diesel. In Melbourne trucks move about 15,000 tonnes of food every day. And in Sydney there are about 25,000 truck trips every week that distribute food.”

Asked if an adversary could bring Australia to its knees within a month just by cutting off oil supply, Mr Blackburn says it would be sooner.

“I reckon it would be faster than that actually,” he says. “Because while we say we’ve got all this stock, back in 2014 when there were only 12 days in reserve there was a refinery outage down in Melbourne – the Altona one was down for maintenance – and they started to run out of diesel in West Victoria and in Gippsland in two days,” he said.

“The issue is the government doesn’t mandate industry has to hold minimum stock levels. Most other developed countries do.

“My view is the government isn’t keen on doing it because it has a free market approach. Now if there are no risks around, then that makes economic sense. But this idea that during peace time we’ll just let the market run and in war time we’ll do something else is outdated because there is no such thing as peace time any more.

“There’s always somewhere on the scale of conflict – the trade war, terrorism, cyber-attacks or the problems we’re now seeing in the Middle East with the potential of attacks.”

Mr Blackburn said that by reducing its demand for oil, Australia will minimise the risk of a transport network collapse in the scenario of a shortage.

“So how do you reduce the demand? Number one is better fuel efficiency,” he said.

“Secondly, if you want to reduce demand you need to diversify the types of energy cars and trucks use… electricity will be absolutely critical to this. The good thing with electricity and also hydrogen vehicles is that we can generate the electricity and the hydrogen in Australia – 100 per cent of it. We don’t have to be 90 per cent dependent on imported diesel, unleaded and jet fuel as we are today.”

“Any threat to oil supplies due to conflict or natural disasters or anything else that may restrict the flow of oil to Australia is a reason to start the transition,” he said.

“That’s without even taking into consideration the environmental and health benefits of moving to EVs and hydrogen fuel cell vehicles. So, I think this is one of the reasons that might get Australia moving along.