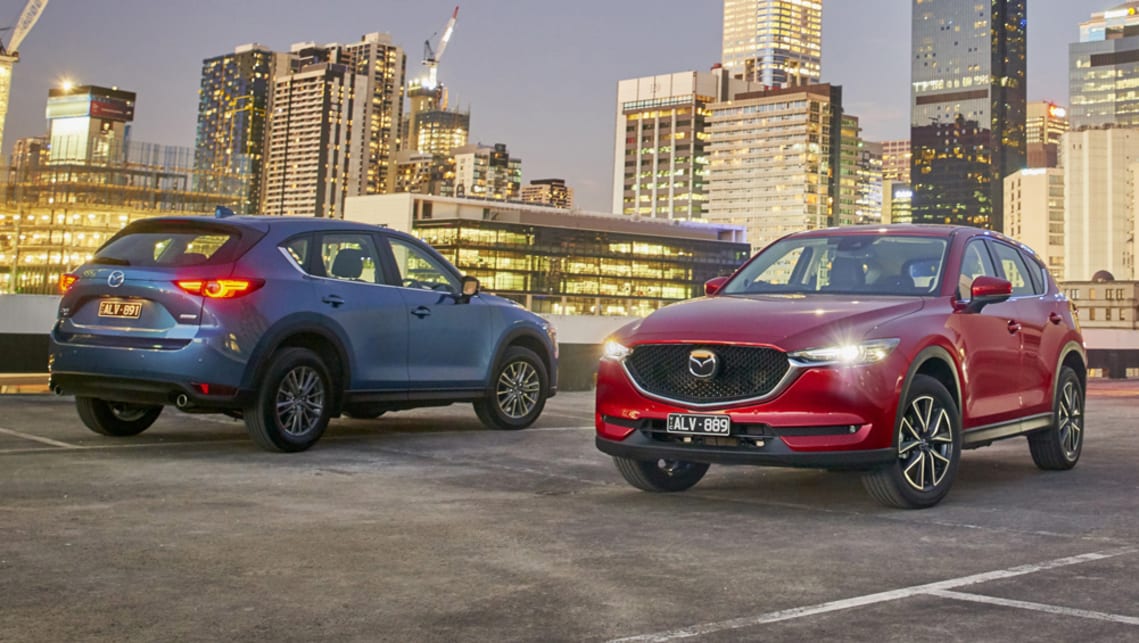 The Australian Competition and Consumer Commission (ACCC) will take Mazda to court for alleged “unconscionable conduct” and “false and misleading representations in its dealings with consumers”.

The ACCC cites three customers who bought vehicles that began supposedly exhibiting faults within the first 24 months of ownership, including an unexpected loss of power and deceleration while being driven.

It is alleged that the vehicles were taken to Mazda dealers multiple times to remedy faults – up to and including engine replacements – with one affected car was out of action for four months within a six-month period.

Not only were the vehicles sold faulty, claims the ACCC, but the customers had to contact Mazda “multiple times over months and even years” to remedy the problems, and that requests for a refund or replacement were denied – a violation of Australian Consumer Law (ACL).

ACCC chairman Rod Sims said: “Our case is that Mazda gave these consumers the ‘run around’ while denying their consumer guarantee rights.

“Despite the consumers repeatedly asking Mazda for a refund or replacement vehicle, and enduring multiple unsuccessful repair attempts, we allege that Mazda told these consumers that their only available remedy was yet another repair.

“If a vehicle cannot be repaired within a reasonable time or at all, consumers have a right under the Australian Consumer Law to a refund or replacement, and manufacturers cannot refuse these claims.”

According to the top consumer watchdog, “Mazda pressured the consumers to accept offers that were less than what they were entitled to” with proposals of only partial refunds of the purchase price, or replacement vehicles after “a significant payment”.

Meanwhile, Mazda Australia will fight these claims, and said in a statement to CarsGuide that “those proceedings will be vigorously defended”.

“Mazda Australia recognises that the purchase and ownership of a new car is a major investment for Australian consumers,” it said.

“As such, Mazda Australia’s objective is to always provide the ultimate customer experience; an experience that has been consistently confirmed as the highest by industry and independent surveys at purchase and service milestones.

“In doing so, it consistently exceeds its legal obligations. It is, therefore, disappointed that the ACCC has chosen to commence legal proceedings against it for alleged breaches of the Australian Consumer Law.”

Mr Simms said Mazda’s alleged behaviour is not limited to the Japanese car brand and will scrutinise the rest of the automotive industry in a similar fashion.

“The new car industry is squarely on notice of our concerns,” he said.

“We will continue to take action against vehicle manufacturers and suppliers that fail to provide remedies to consumers who are entitled to them especially those who have bought vehicles with major failures.”