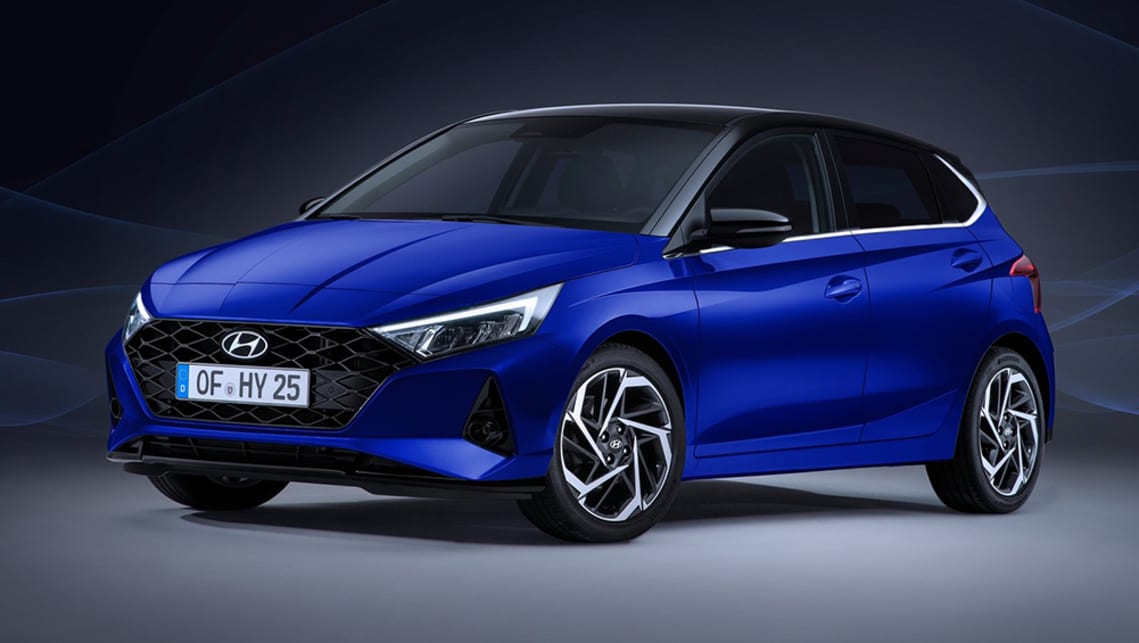 A modern-day Excel? Why the new Hyundai i20 2021 could woo buyers away from the incoming Toyota Yaris

Will the Hyundai i20 ever return to Australia as a mainstream volume-selling model to take on the likes of the bread-and-butter Toyota Yaris, Mazda2 and Suzuki Swift?

Of course, Hyundai is hoping that the recently-confirmed pocket-rocket version – the i20 N due in the first half of 2021 – will take the fight right up to the established Volkswagen Polo GTI and Ford Fiesta ST hot hatches to further establish the high-performance credentials of the N sub-brand.

But while the N can justify its circa-$32,000 projected pricing against the GTI and ST because – like these – it too hails from Europe, packs in a potent turbo powertrain and benefits from extensive chassis re-engineering, the numbers for a sub-$25,000, everyday-run-around i20 just don’t stack up for Australia right now, as the third best-selling brand (behind Toyota and Mazda) struggles to make a business case importing the all-new third-generation i20 from Turkey.

Making matters worse for Hyundai is the long-term sales slide of light cars and superminis in Australia as consumers migrate up to small and light SUVs, from nearly 138,000 sales (a 13.3% market share) in 2010, to just 60,810 registrations (only a 5.7% piece of the pie in 2019). And while the COVID-19 pandemic has wiped 20 per cent off total sales in the first six months of this year, the smallest segments are down by nearly 50 per cent.

Plus, some key sub-$25,000 players, including stalwarts like the Holden Barina, Ford Fiesta, Nissan Micra, next-gen Honda Jazz and even Hyundai’s own Accent have already, or are about to, fall by the wayside, severely limiting the breadth of choice available to local light-car consumers.

However, the biggest question about Australia’s smallest cars is, are we about to see a supermini revival?

One Hyundai insider admitted that, with 2020’s economic downturn and continuing uncertainty it brings, shrewder carmakers may be reconsidering their babies as tighter budgets force buyers to contemplate more affordable options.

Additionally, some fresh model activity led by the all-new Toyota Yaris (out next month at prices that are yet to be confirmed and with comprehensive improvements across the board) is expected to stoke consumer interest in this corner of the new-car market, followed by an upgraded Suzuki Swift and a revamped Kia Picanto, while the Suzuki Baleno and MG3 continue their upward trajectory in the bottom of the class.

Furthermore, Toyota is planning to innovate the class in Australia with the availability for the first time of an affordable Yaris Hybrid model, and that is expected to inject even greater interest in the series in particular, if the success of the petrol/electric-powered Corolla, Camry and RAV4 is any indicator.

As Hyundai Motor Company Australia product planner Andrew Tuitahi told CarsGuide at the i20 N announcement in Sydney last month, finding a suitable replacement for the best-selling Accent is an ongoing concern, and may yet involve more-mainstream versions of the new i20 if circumstances change and all ducks line up – though he also teased that another as-yet unrevealed solution may not be too far away.

“Right now, it is not certain that we can participate in (the Yaris segment) and certainly not this year,” he said. “We are actively studying alternatives for the non-N versions of the i20 sourced from Turkey, or cars manufactured in other parts of the world. But, right now today, the finances don’t allow us to bring in a B-segment car.

“We’re looking at a couple of alternatives, and some things are looking good at the moment, but it’s too early to announce what they may be today.”

For hundreds of thousands of Australians, Hyundai is defined by affordable and dependable light cars like the Accent, but for the company, the latter was also a handy little sales earner – especially with fleet buyers – and one which contributed around 10 per cent to Hyundai’s total volume in recent years.

Launched in 2011, the RB Accent was axed in Australia late last year when stocks finally dried up. Its replacement, the seventh-generation HC series unveiled in 2017, is not available because no right-hand-drive models are produced, and even if it were available, Hyundai shifted production from South Korea to Mexico, making importation unviable.

The Accent’s demise ended a stellar run for the series, as well as a massive chapter in Hyundai’s Australian history, since that line dated right back to the brand’s first model, the X1 Excel of 1986. The original i20 out of India, meanwhile, started out slowly due to high pricing brought on by expensive shipping when it surfaced in 2010, but eventually established a following, before its replacement, too, became too expensive to import into this country when manufacturing switched to Turkey.

Now that neither light car or supermini is available, the cheapest new Hyundai is the Venue Go manual, a light SUV that – ironically – is related to the i20, but will set buyers back $20,190 before on-road costs. The recently-departed Accent Sport, in contrast, kicked off from a far-more accessible $15,490.

Whether it wears a i20 badge, revives the Accent name or is something else completely, don’t be surprised if a Yaris-bashing Hyundai returns to Australia before too long.