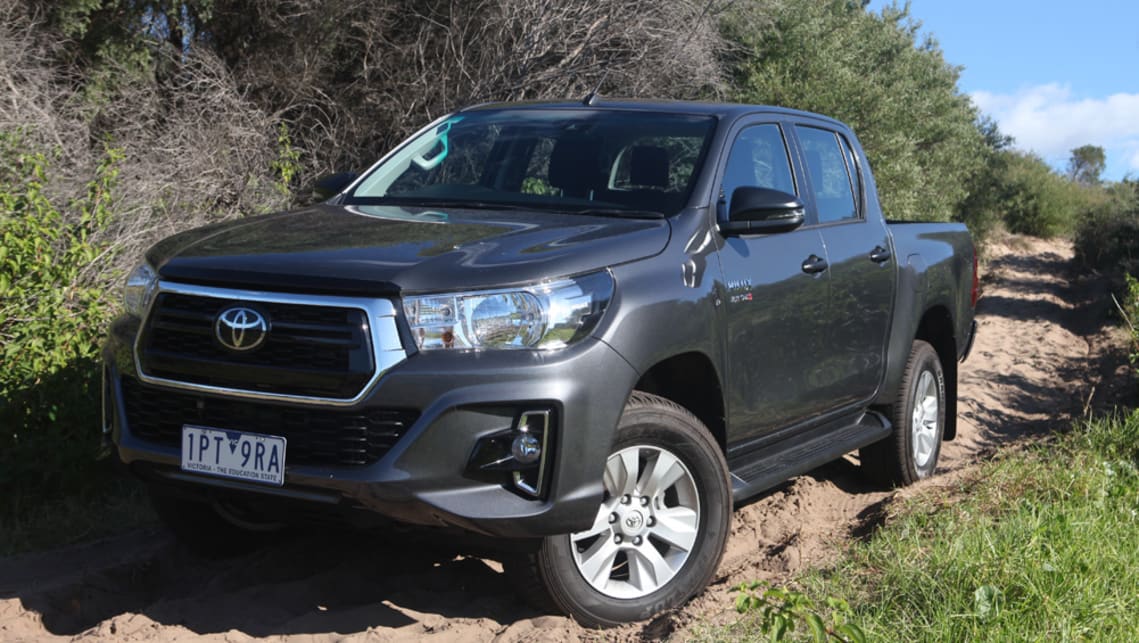 Car sales are down in 2020. That’s no surprise, we’ve been writing about it for months – for obvious reasons.

But with the first six months officially in the books we thought now was a good time to stop, take a step back and assess where things stand with the biggest players in the local market.

So, we’ve analysed the sales of the top 10 brands in June 2020, compared how they sat in June 2019 and looked at where they are doing well and not so well in this difficult period.

Overall, the market is down 20.2 per cent year-to-date to June, which is a significant drop, but this comes after years of record growth. June was a bounce back with a decline of only 6.4 per cent, after a very hard April and May at the height of the Coronavirus pandemic shutdown, so there are reasons for optimism.

But as every major brand is in decline, we’ve taken a deeper look into the data to see how each is tracking and picked those making the best of a bad situation and those on struggle street.

The Japanese giant remains on top, which is hardly a surprise given its long-standing dominance. However, what is impressive is that the brand has increased its market share during this downturn, taking it from 18.9 to 22.1 per cent.

That suggests Toyota has been able to take advantage of the difficulties of others to further solidify its position at the head of the pack.

Interestingly, the HiAce van has been one of the bright spots of its range, enjoying a nearly 15 per cent increase in sales. While the Corolla, Hilux 4×4, Kluger and Prado are all tracking ahead of the market which is arguably a positive sign.

The Blue Oval has retained fifth place on the sales charts despite an 18.7 per cent decline in sales. It’s actually managed to increase its market share – from 6.1 to 6.3 per cent – thanks to strong sales of its Transit commercial vehicles (the Transit Custom is up 18.4% year-to-date), and sales of the Everest SUV are also well ahead of the market (up 5.1%).

Ford’s story is similar to Kia’s, with a steady position on the charts (sixth) but an increased market share. The South Korean brand also managed a 0.2 per cent rise, from 5.8 to 6.0, despite a sales drop of more than 17 per cent.

The key has been the introduction of the all-new Seltos small SUV, which has added 3668 sales to its bottom line. While the rest of the range, with the exception of the Stinger, are suffering below market declines.

There was only one positional change in the top 10 sales between June 2019 and 2020 – Subaru’s rise to replace the departing Holden.

It’s perhaps a hollow victory though, because the Japanese firm has taken advantage of Holden’s demise, suffered a 25.7 per cent sales drop and a market share decline of 0.2 per cent (3.4%). Still, moving up in the sales charts is still a positive in the current circumstances.

It’s been an obviously tough year for Holden, with February’s announcement that it would be closed down as General Motors retreats from right-hand-drive markets. Aside from the emotional impact of losing such an iconic Australian brand and the associated job losses, the protracted legal fight between GM and the Holden dealers over compensation has been messy and disappointing.

Amid that backdrop sales have plummeted more than 40 per cent as dealers clear stock and re-brand. It’s been sad to watch a once great brand endure such a painful fall.

The Japanese brand announced earlier this year that it would completely overhaul the way it does business in Australia, moving to a new sales model in the hope of reviving its fortunes.

It’s also led to a reduced market share, down from 4.5 to 3.7 per cent, but it’s managed to cling on to ninth in the sales charts.

It may seem strange, or even harsh, to say the second best-selling brand in the country is a ‘loser’, but strictly in sales terms it’s been a disappointing year for the Japanese company.

Total sales are down nearly 30 per cent, but significantly it has suffered one of the biggest market-share drops of the major brands, down from 10.0 to 8.8 per cent.

On the plus side the brand does have the arrival of the all-new BT-50 in the second half of the year to hopefully turn things around as the market (possibly) improves.

Like Mazda, Mitsubishi remains in a solid position on the sales charts (fourth) but has taken big sales and share hits.

This week’s launch of the Express commercial van is the only significant model activity we know about, so without any major updates or new models it could be a difficult second half of the year for Mitsubishi unless the market bounces back.