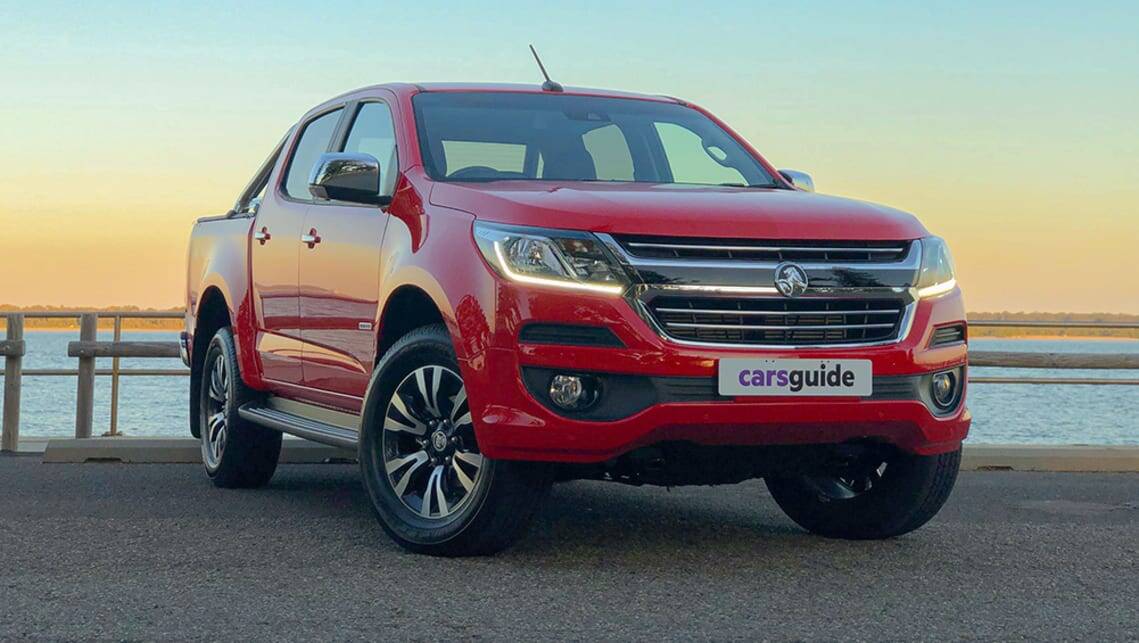 2020 new-car sales: Holden beat Ford again in March, but will it win again?

It’s no secret: Holden is being retired in Australia. But that doesn’t mean it’s not making some noise on its way out. In fact, it’s just thrown another punch at its biggest rival, Ford.

According to VFACTS sales data released today, Holden sold more new vehicles than Ford in March, tallying 4992 to 4857 to finish one position ahead, in sixth – a narrow win, but a win, nonetheless.

To put this achievement into perspective, Holden hasn’t outsold Ford in a month since January 2018, when it still had strong supply of homegrown VF Commodore sedans, wagons and utes.

What’s even more remarkable is when Holden beat Ford on the monthly charts again. As we all know, the global coronavirus (COVID-19) pandemic has gripped Australia and made new-vehicle sales even harder to come by.

This was reflected by the VFACTS sales data for the first time in March, when the new-vehicle market decreased by a whopping 17.9 per cent over the corresponding month last year.

Ford more than felt the impact, with its sales down 21.2 per cent, but Holden didn’t… at all, with its volume increasing by a staggering 30.2 per cent.

Indeed, Holden was one of the very few outliers in one of the toughest months of trading since the 2009 Global Financial Crisis (GFC).

So, how did Holden do it? The simple answer is an aggressive runout campaign. Great deals are easy to come by at the moment, but they’re even better if a lion badge – or seven – is attached to the new vehicle.

As such, keen buyers have flocked to Holden showrooms looking for a value buy since the big mid-February announcement, with the bulk of these initial deliveries taking place last month.

The Colorado ute was Holden’s biggest volume winner, with 2391 examples sold (+38.2%) – a result that saw it finish as the fifth best-selling new vehicle in March, although it didn’t come close to upsetting Ford’s second-placed Ranger (3108, -16.5%).

The Trax small SUV showed the most improvement for Holden last month, with its sales up a huge 130.2 per cent, to 815 units.

The imported ZB Commodore mid-size car was the only Holden model to backtrack in March, with its down 77.5 per cent, to just 95 units. That said, its runout campaign started in early December, so stock wasn’t as plentiful.

Keeping all of the above in mind, with the impact of coronavirus-related lockdown measures on new-vehicle sales expected to be felt in full in April, will Holden top Ford again before its exit by 2021?

As always, time will tell.