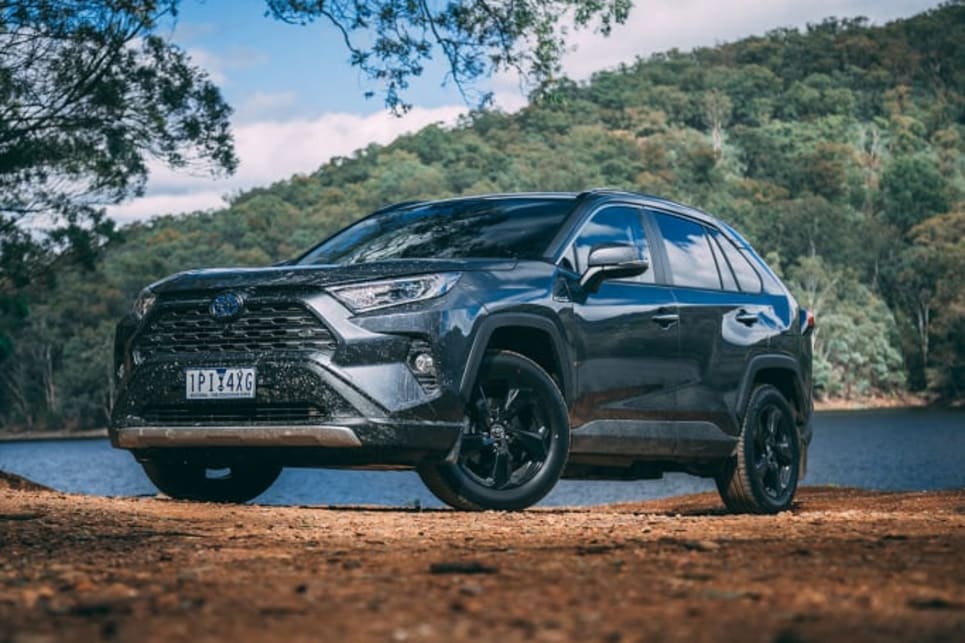 The battle for the title of Australia’s favourite SUV heated up in 2019, with the Mazda CX-5 retaining over the Toyota RAV4 by the proverbial skin of its teeth.

When the dust settled, the CX-5 came out on top by 1279 sales, at 25,539, but its run at the top could very well come to an end this year if the RAV4 continues its recent growth spurt.

With its 2019 sales up 9.5 per cent year-on-year on the back of its fifth-generation model’s launch in May, the RAV4 improved upon its record 2018 result and closed the gap on the CX-5, which backtracked by 2.5 per cent during the same period.

And to think the RAV4’s total of 24,260 sales could’ve bigger if Toyota Australia was able to secure more supply of its in-demand hybrid variants for which the waiting list has stretched up to six months since launch.

Then there was the RAV4’s mid-year stop sale due to a braking defect in hybrid versions, and a second stop sale in November due to the wrong size of alloy wheels being fitted to front-wheel-drive Cruiser petrol variants, both of which had some impact on its final tally.

Both the CX-5 and RAV4 are mid-size SUVs and therefore part of the most popular vehicle segment in Australia, but the former could be cannibalised from within Mazda’s own walls this year, with the segment-straddling CX-30 due to be launched next month.